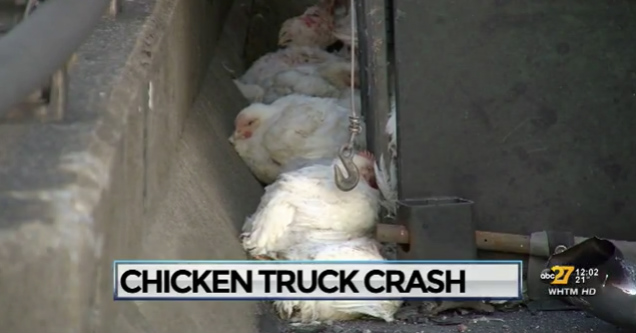 YouTube user Nate Hart's commute got a little to real this morning after he witnessed an unfortunate truck accident. The cargo of that truck? As exclaimed by a traumatized Nate in his shakily recorded cell-phone video: "CHICKENS!"

WGAL reports that the accident closed down southbound lanes for six hours, and more grizzly details from the scene.

Chickens spilled out over a guardrail and onto Eisenhower Boulevard. The loose chickens appear to have caused a second, two-car crash on that road.

The local news also reports that "No one was hurt." but hey, come on! What about those chickens? And as seen in the video below, Nate clearly suffered real psychological damage. Our thoughts are with him.

Chickens have every right to be mad at humans right now. We can't even transport them to their deaths safely.

Somewhere out there, Gonzo is plotting his revenge. 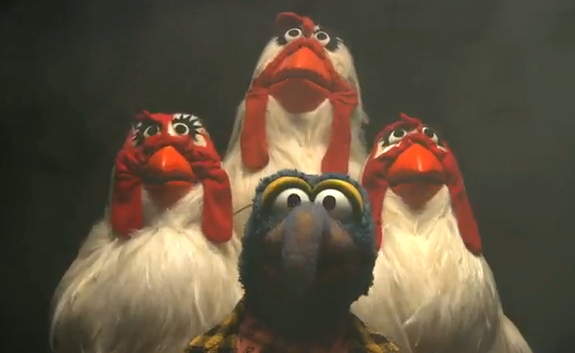 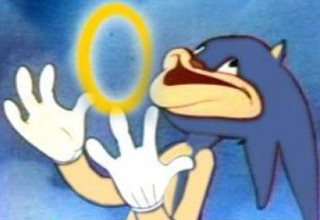