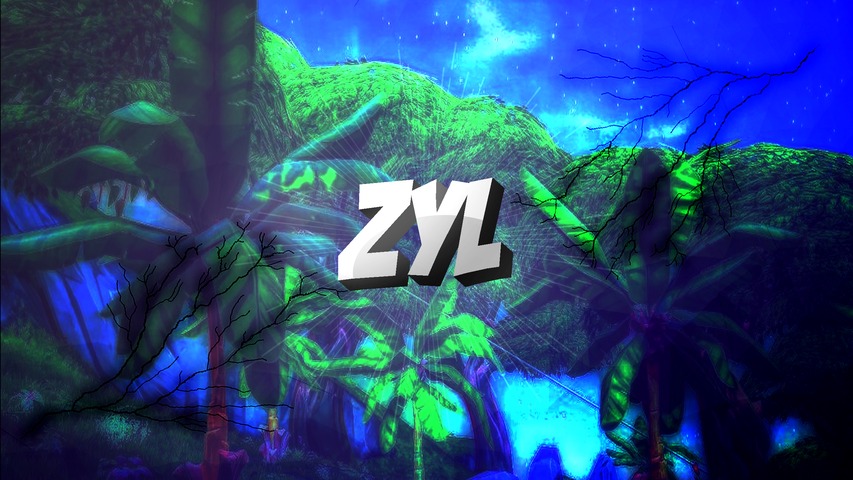 ZYL runs a small gaming stream and asked the internet for help.

A boy who goes by "ZYL" took to his Fortnite stream to ask for help. His father is suffering from stage 4 pancreatic cancer and was in desperate need for treatment. The Twitch community came through in spades, and it's becoming a feel-good story grown from a dark place.

Users have helped pay for flights and donated to a general fund. ZYL's dad went on the stream to explain his situation.

At last update, zyITV has raised $9160, surpassing his goal by 83%. He thanked his supporters on the stream. 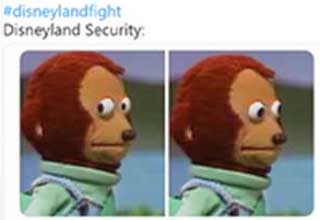 NEXT ARTICLE Some Of The Funniest Reactions To The Disneyland Brawl