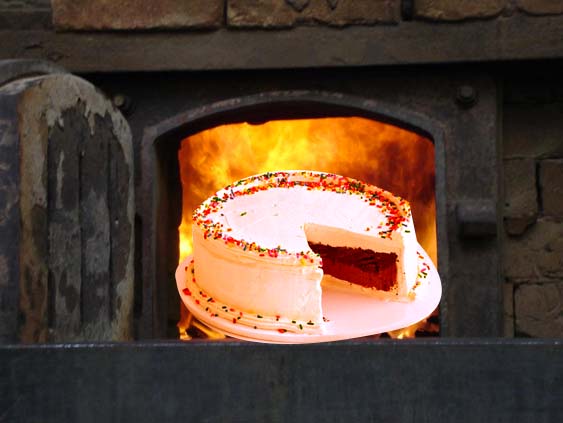 A creepy letter has the internet speculating about a "furnace party."

Countless Philadelphia residents in Philadelphia's Fairmount neighborhood woke up to a bizarre letter left in their mailbox. 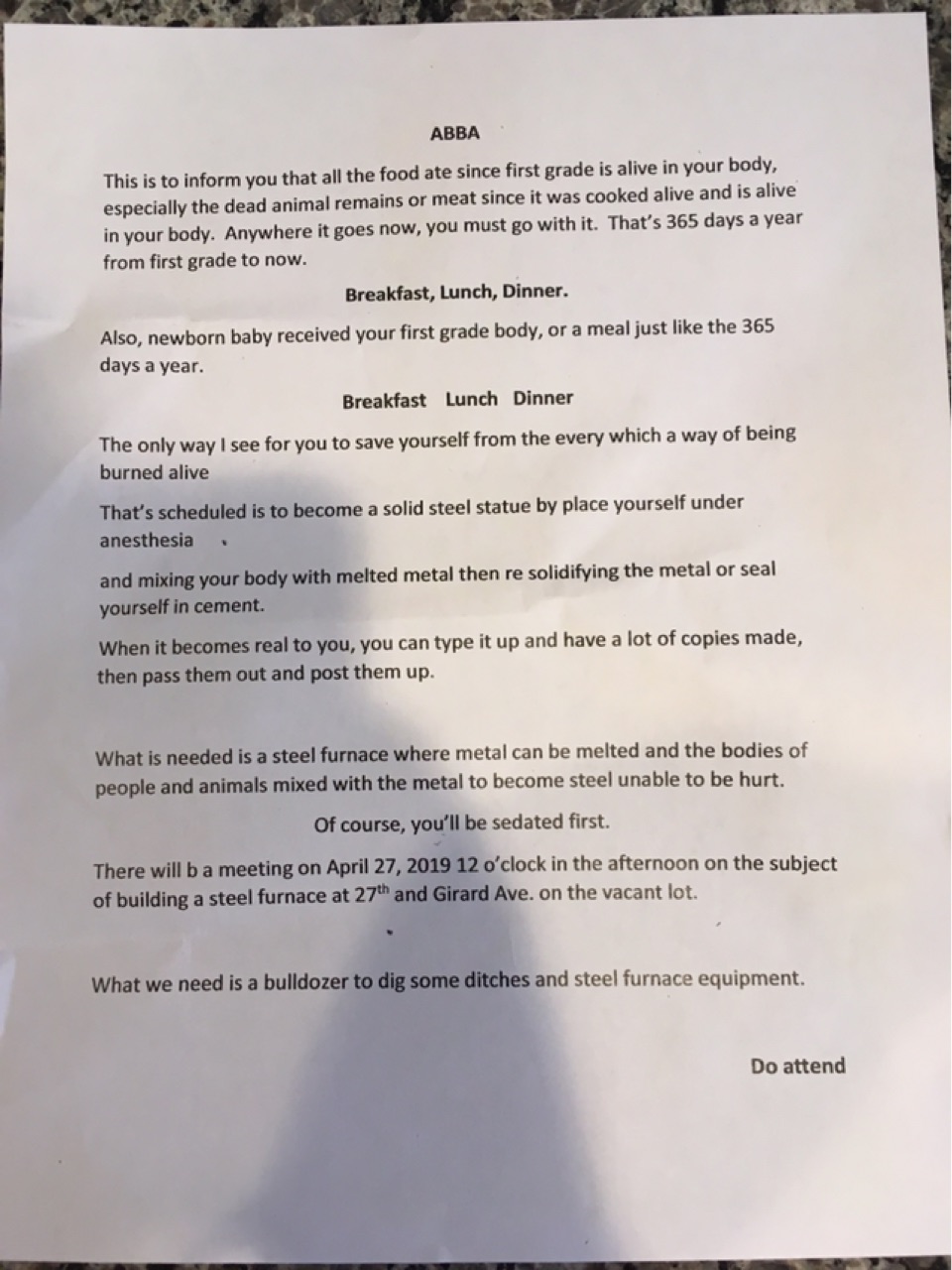 The letter was rambling and odd, mentioning an event to be held in order to get rid of food living inside people's bodies.

A spokesperson for the Philly Police was reached out to and seemed rather clueless about what was going down.

“The reports that I get from the detective division, I haven’t seen anything in reference to that,” said Officer Miguel Torres. “I haven’t heard anything at all.”

Torres encouraged recipients to report the letter to police — with as much specific information as possible. “Report it,” Torres said. “Whatever it is, report it, just in case there’s a formal investigation or report done.”

Locals are taking the creepy letter in stride, some even made a Facebook event based on the cryptic pamphlet.

A subreddit dedicated to the creepy letter was created, and folks plastered it with memes. 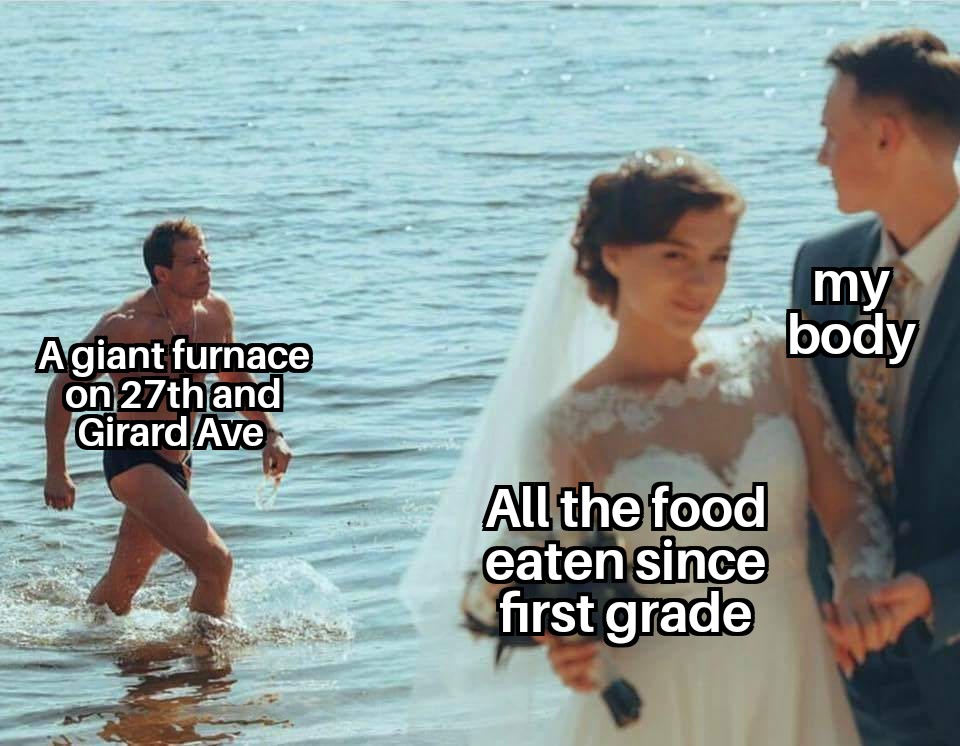 A local brewery is even crafting a beer for the disturbing and surreal event mentioned in the letter.

In light of a recent letter received by many of our neighbors we have decided it would only be right to participate in the ritual sacrifice and brew a beer specially for the occasion. See you April 27th! #buildthefurnace

A post shared by Crime and Punishment Brewing (@crimeandpunishmentbrewingco) on Feb 18, 2019 at 10:20am PST

What does your calendar look like on April 27th? 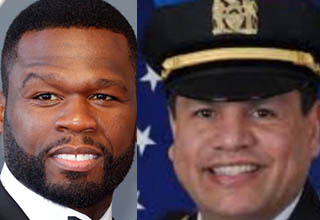 NEXT ARTICLE Police Commander Said He Wanted 50 Cent Dead, 50 Ain't Having It