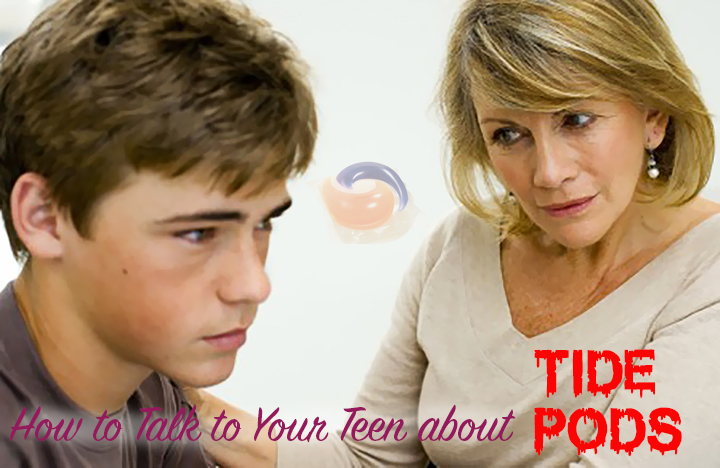 Moronic teens inspired by internet fads to bite into Tide laundry detergent pods have been keeping their local Poison Control Centers busy (and by that I mean unnecessarily preoccupied).

We first warned you about this internet meme about biting pods and how it wasn't funny, we then featured some idiot smoking one, and then we further rolled our eyes at someone even making Tide pods candy. And now we're here to plead with you, dear internet, to desist from this mindless obsession.

The American Association of Poison Control Centers has announced an enormous spike in single-load laundry packet exposures among teenagers since these stupid-ass videos have been uploaded. Specifically, poison control centers have handled over 50,000 calls about laundry packets over the past five years, with the vast majority being accidents involving young children. But 13- to 19-year-olds have been responsible for more than 130 intentional exposures since 2016, according to the association.

Hope you're happy, internet. Tide's parent company, Procter & Gamble, has even released a goddamn official statement about this bullshit fuckery:

"Nothing is more important to us than the safety of people who use our products. We are deeply concerned about conversations related to intentional and improper use of liquid laundry pacs and have been working with leading social media networks to remove harmful content that is not consistent with their policies."

Jesus Christ, can we cool it with this shit now?

What should Tide PODs be used for? DOING LAUNDRY. Nothing else.

Eating a Tide POD is a BAD IDEA, and we asked our friend @robgronkowski to help explain. pic.twitter.com/0JnFdhnsWZ 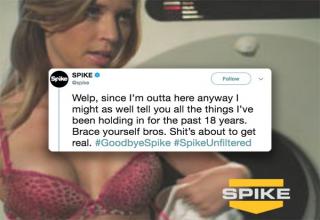