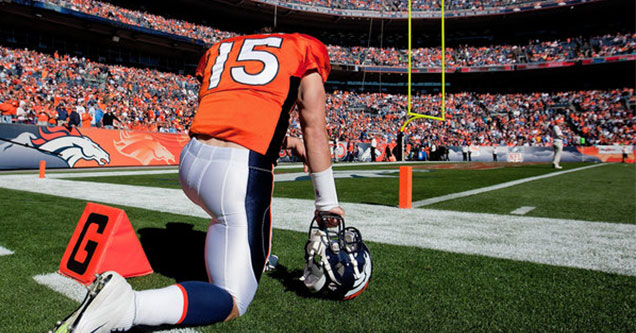 Congrats Tim on the sex bro, you did it! Not only were you a great college football player but now you've done it, you've had sex, way to go! From one guy whose had sex to another, it only gets better from here on out.

Tim Tebow and his wife Demi Nel-Peters announced their engagement last January and of all the things to look forward to when getting married, Tim (no longer a virgin) Tebow said he'd “been looking forward to three things.” “The first moment I see her in her wedding dress, the first kiss, and the first dance together as man and wife. It’s such a special night.”

Tebow, a devout Christian, planned to remain a virgin until marriage.

Well, here is that first kiss. Honestly, looks kind weak to be honest.

And here is the first dance.

We don't have actual proof that Tim has done the deed yet, but given that the wedding happened a few days ago we assume it safe to say yes, him and his wife have plowed the field, throw a strike, hiked the ball, or whatever dumb way you want to say it. 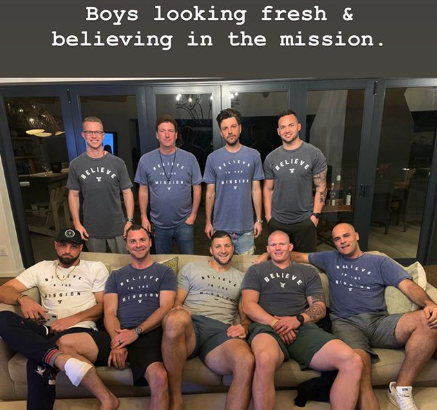 Tebow bout to release the pressure all over the place!!
pic.twitter.com/yZ7RGe82A8

Tim 5 minutes after saying, "i do" pic.twitter.com/83ZcchbnXQ 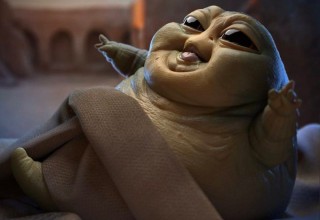