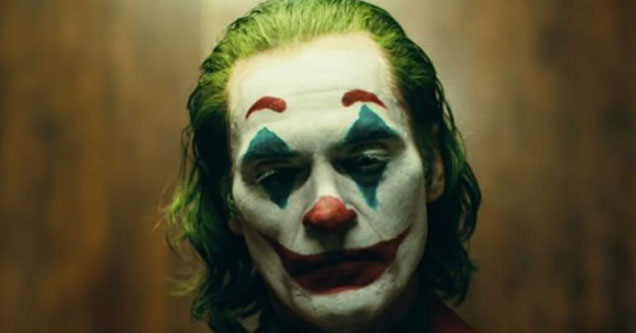 Todd Phillips has had it with "woke culture", as the director said in a recent interview with Vanity Fair. The director is responsible for movies like Old School and The Hangover, having crafted his skills making comedies for the majority of his career, but is coming out against making more.

Todd Phillips thinks "woke culture" has ruined comedies and in his own words said, “go try to be funny nowadays with this woke culture. There were articles written about why comedies don’t work anymore—I’ll tell you why, because all the fucking funny guys are like, ‘Fuck this shit, because I don’t want to offend you.’”

Most complaints about "woke/cancel culture" boil down to this:

Before social media, communities without a platform typically were left out of the conversation. They didn't think you were funny then, either. You just never had to hear their reactions before, and you haaaaaate it.

Phillips has said he took on The Joker project because he wanted to make a "real movie" disguised as a comic book film. Phillips continued his opinionated interview by going after Twitter specifically saying, “it’s hard to argue with 30 million people on Twitter. You just can’t do it, right? So you just go, ‘I’m out.’ I’m out, and you know what?  . . . . .  So I go, ‘How do I do something irreverent, but fuck comedy? Oh I know, let’s take the comic book movie universe and turn it on its head with this.’ And so that’s really where that came from.”

Isn't being outraged over Todd Phillips' comments on comedy basically proving his point?

Good for your Todd, we wouldn't want to upset any of those pussy liberal loving outrage fanatics on Twitter would we? That would be horrible, you know like, making art that is less about putting others down, or something, we don't know, were dicks.

So here is to Todd Phillips breaking free from the restraints of "woke culture", so go out and try to have fun at The Joker. Just be warned, not only have the FBI and Army admitted to hearing chatter of attacks on the dark web, but costumes have been banned for screenings and the NYPD will have plenty of undercover cops in theaters to help prevent mass shootings. So hoorah, we did it, woke culture no more.

Wow, this is from 1990. And I thought us “sensitive” folk didn’t understand the unfunny punching down jokes from these “comedians”. Interesting pic.twitter.com/2jU5Xj6pA3 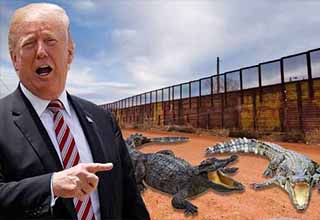