If someone's gonna make a joke at your expense, the least you can do is make sure you end up profiting off it.

Last week a lawyer discovered that Tom Brady took out patents to make and sell "clothing, headwear, and footwear" with the puns "Tompa Bay" and "Tampa Brady" printed on them, both references to his new position as quarterback of the Tampa Bay Buccaneers.

The filings, made on April 6th, indicate Brady intends to sell clothing, headwear and footwear using the trademarks.

But if you think Tom Brady was clever enough to come up with this idea on his own, he wasn't.

Within a week the sports talk show host Dan Patrick released his own "Tompa Bay" merch, and on April 6th Brady filed his own patents.

Brady hasn't released any previews of how his designs might look, but considering that the paperwork he submitted specifically says he intends to make and sell stuff under both of these now trademarked names, we should see something sooner or later. 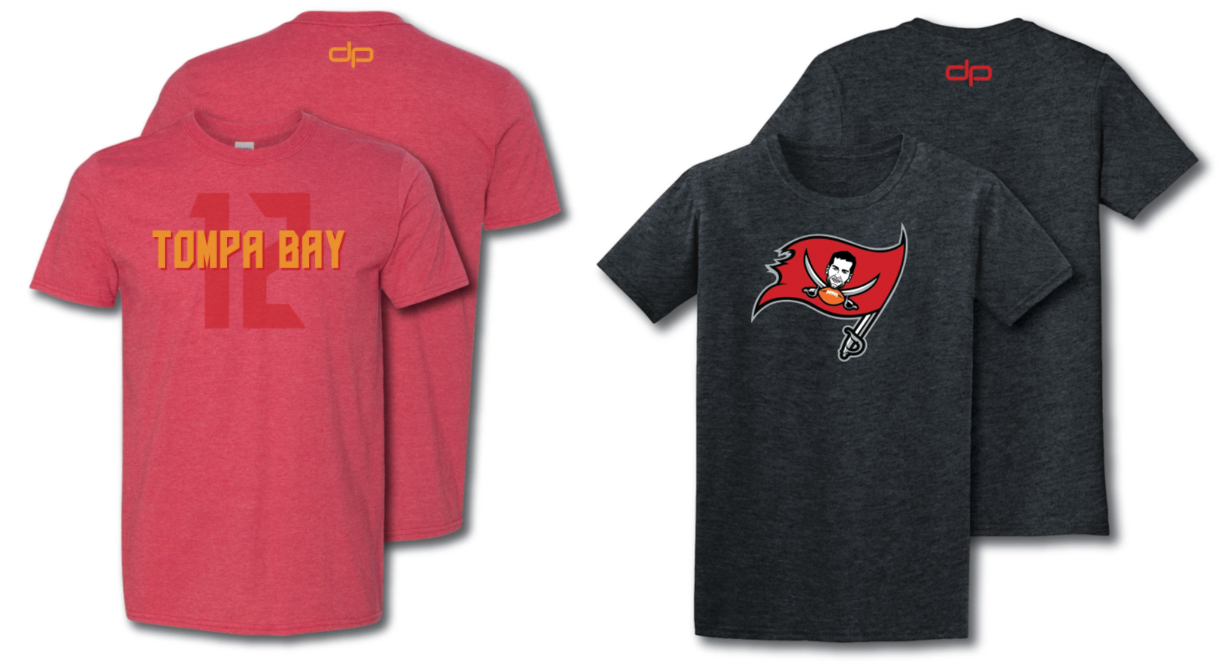 Whether those designs will pay homage to Brady's irresistible urge to kiss his sons on the mouth has yet to be determined either. 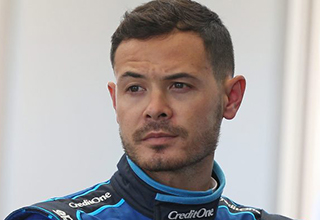