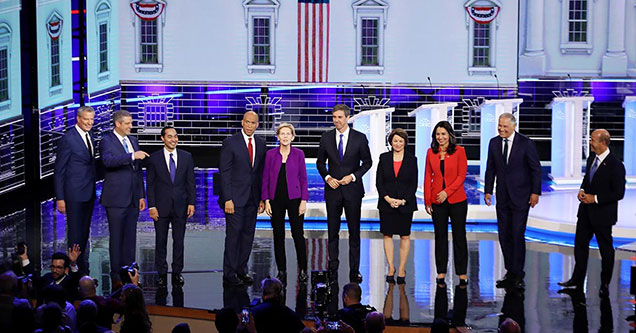 As of today, there are only nine candidates who have raised enough money to partake in the third Democrat debate. Yes, you read that right, one of the qualification is earning, or being given enough money. Stupid we know.

And that's what brings us here. We've been getting f***ed by our politicians of all sides for far too long. Like really, only Americans would put up with all the shit we have taken over the years. No matter your politics we can all agree that candidates will say whatever it takes to win and then go right back to lubing up before taking us for all we've got. 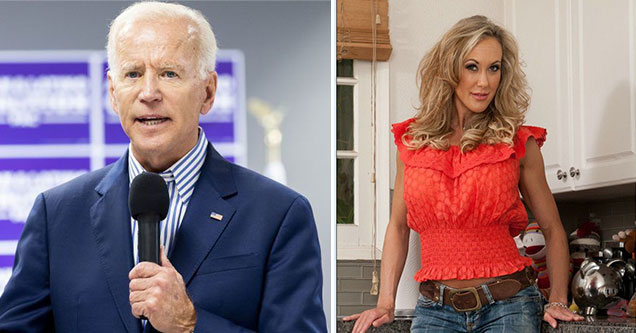 Both of these old bags have been in the game long enough to know how it works and which buttons to push. Joe's mind is falling out of his head and Brandi probably doesn't let herself get more than 50-feet from a toilet. Go home and play with your grandkids already, damn, they miss you. 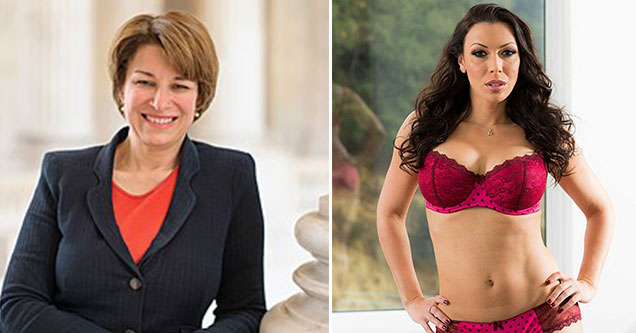 Rachel Starr is a house hold name. She's earned her stripes and has a vast catalog of old videos people can still enjoy to this day. And we assume Amy Klobuchar also has a great resume too, and that people like her, but we are still unsure if she has a tattoo of a klobuchar above her you know what. 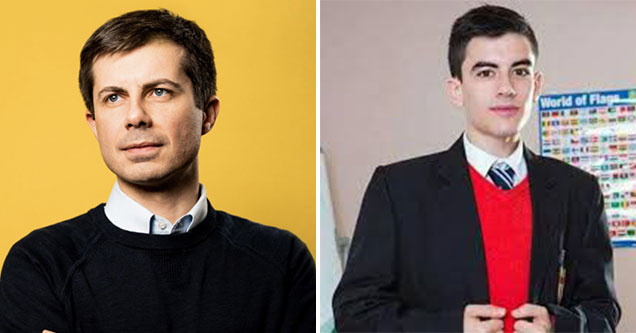 Pete Buttigieg aka the "Gay Mayor" is the young star out to make a name for himself. He's risen high in the polls and his young boyish charm has helped him get blow jobs from the mother of the girls he is supposed to be tutoring. 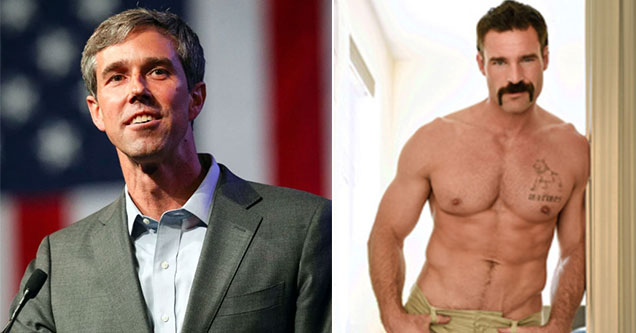 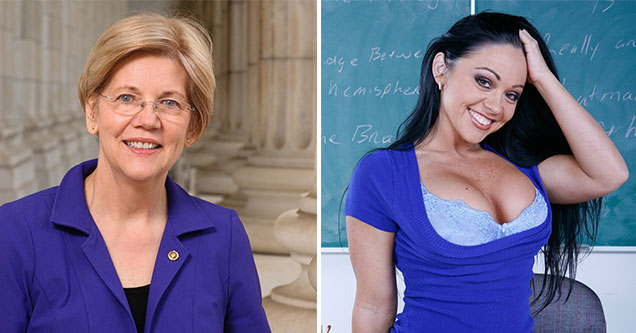 Do we even need to say anything here? You know it, we know it, being Native American gives no more moral standing than being European when it comes to taking poor countries last remains resources. 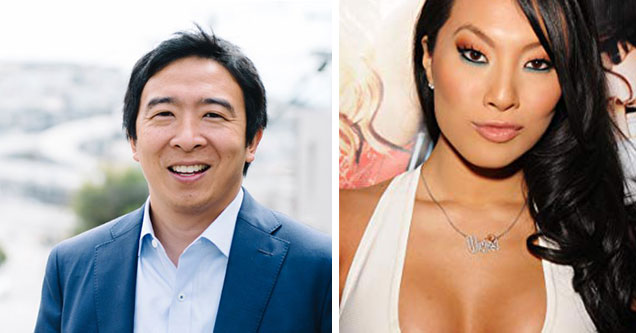 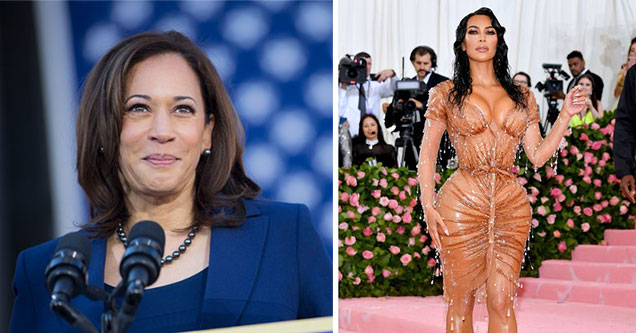 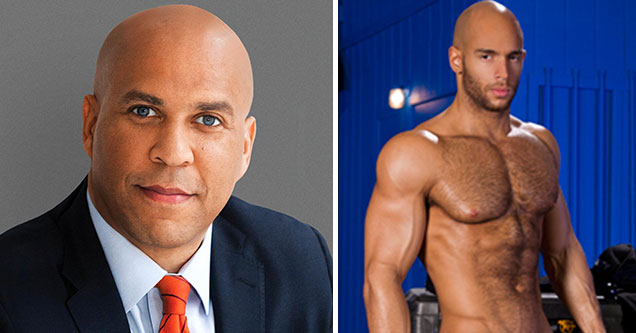 Cory Booker looks like a clone of himself. Which is why he is Bald Gay Black Man, who has a real name but for our purposes will remain nameless, as will Booker once he's led off the stage and forced back into a lab where the rest of his bland features will be made more prominent.

And last but not least 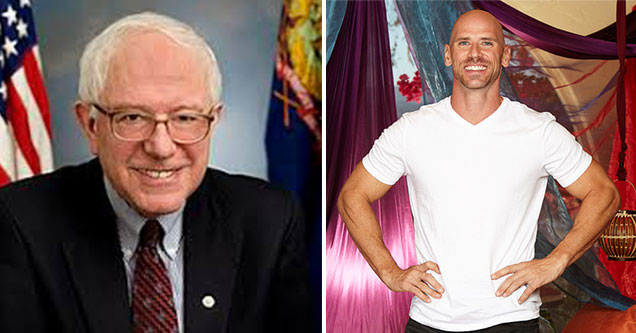 Bernie is the only person on this list who knows how to f**k. You ever seen a Johnny Sins video? If you haven't, go and ask your cousin Dale what he thinks of Johnny Sins' work and he'll probably say something like, "oh that dude lay some serious pipe." 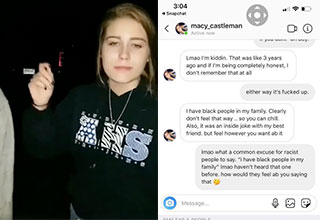