UPDATED: According to TMZ, Travis Barker was taken to the hospital after his pancreas became inflamed after a colonoscopy. He was officially diagnosed with pancreatitis. No word from his family just yet.

The father, husband, and Blink-182 drummer was taken by ambulance to Cedars-Sinai Medical Center on Tuesday. It is unclear what his condition is currently. He was followed closely by his wife Kourtney Kardashian, who joined him at the hospital.

The tweet was followed by an equally as worrisome Instagram story posted by his daughter, Alabama Barker, asking fans to send their prayers. 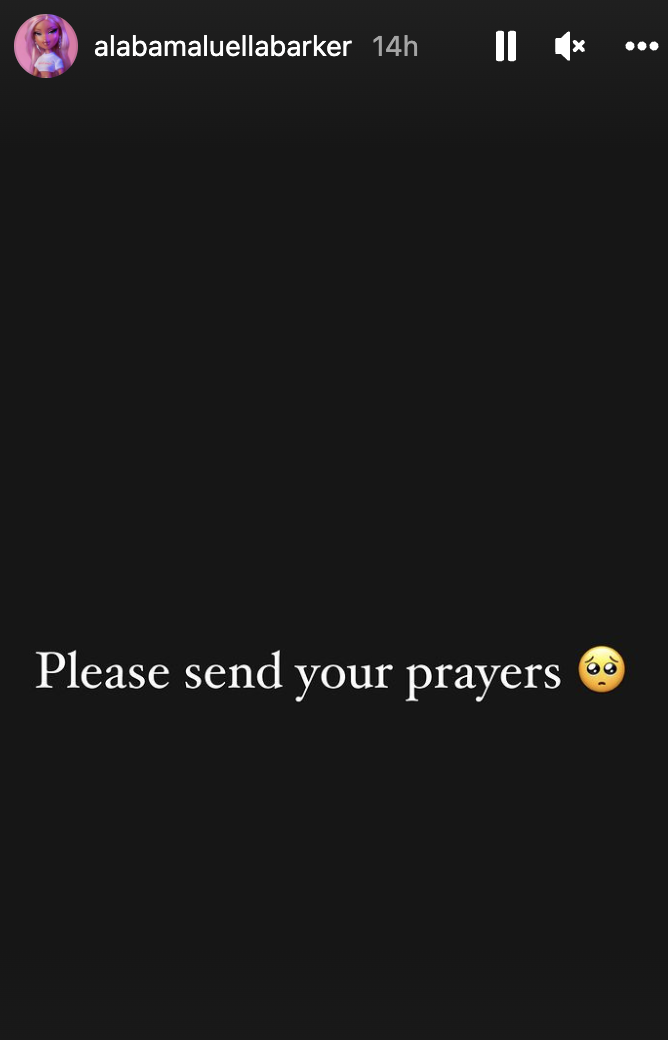 Again super cryptic, and we still have no word on why he was actually taken to the hospital. But we wish nothing but the best for the musician's health, and obviously our thoughts are with him and his family. With all the trash going on in the world right now, the last thing we need is for something bad to happen to a guy like Travis.

We'll keep you updated on any new information that comes our way.

Sending all of our love your way, Travis. 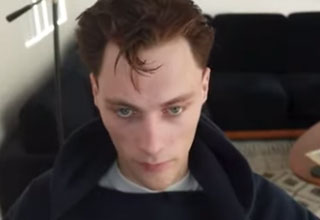