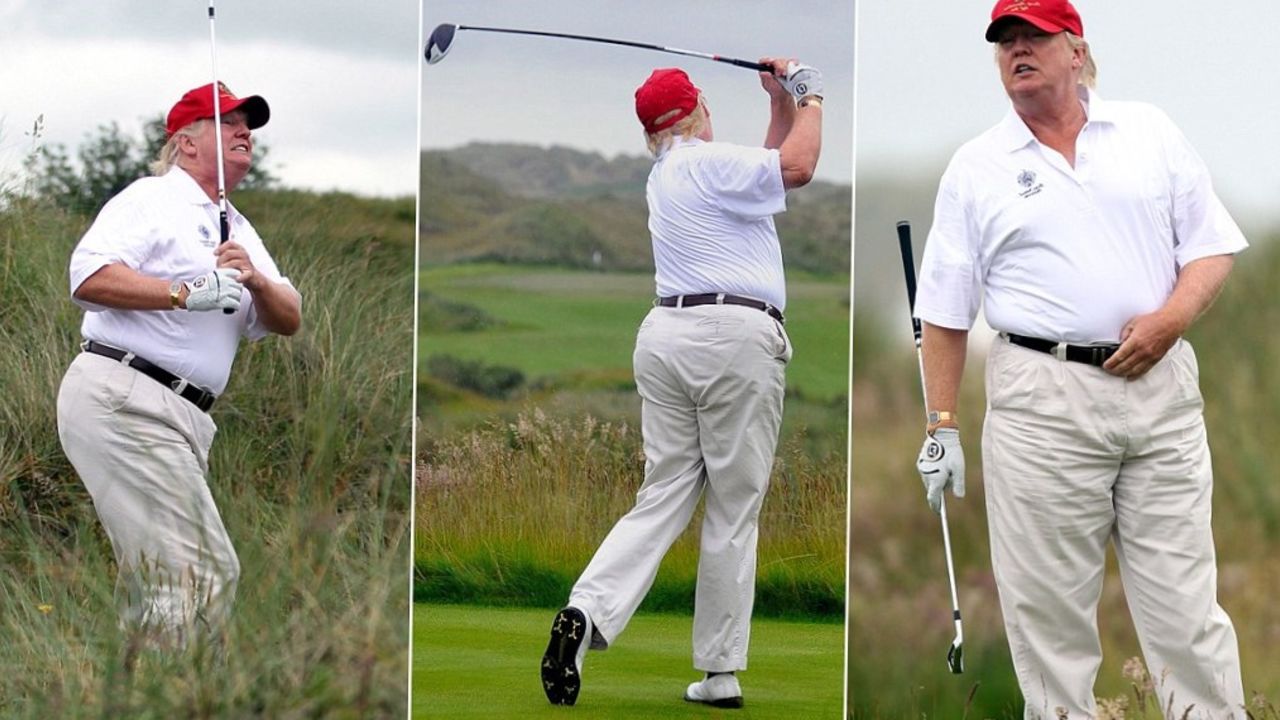 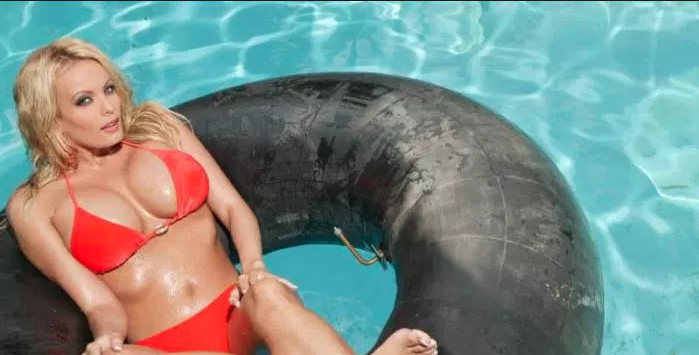 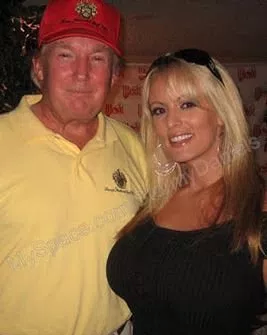 Like of course Trump either cheated on his wife with her or had her step on his tiny balls while she rubbed his nipples in KFC gravy, no one denies that. We just hope that maybe there is a sex tape out there somewhere or maybe, Stormy Daniels will break her vow of silence and tell us how big Trump's button really is. Here's to hoping!

Also check out: How to make a Stormy Daniels Cocktail 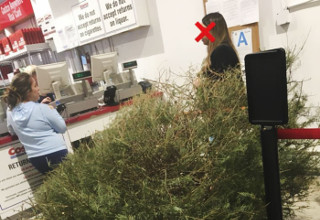