Today, the company announced that it was putting the nix on any and all adult content on the site.

Tumblr users who have already posted naughty things will be notified accordingly as their content gets sent to the bad place.

Internet users are, of course, not psyched to have less nudes to look at.

Tumblr before and after banning all adult content. pic.twitter.com/VlR6mscSw5

Tumblr with boobs vs Tumblr without boobs pic.twitter.com/9TRYbHpiXM

That's two weeks to the day before the content is gone. You have been warned. 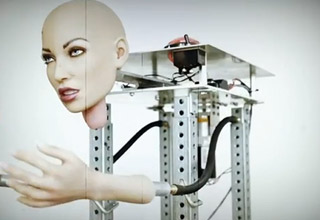