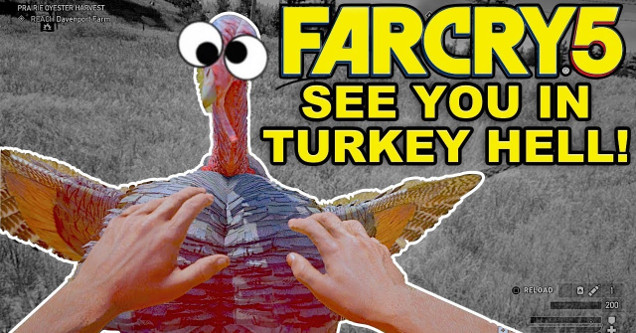 Whether you're dealing with violent cult members, heavily armed rednecks, or wildlife, there's a lot to worry about in Far Cry 5. Yet, while bears and coyotes would probably top the list of the most intimidating animals to most players, there's something far more dangerous on the loose: turkeys.

As many gamers are coming to learn today, Turkeys are nothing trivial in Far Cry 5. In-fact, they'd like nothing more than to bite your legs off while you're minding your own business.

These savage animals might look like they're just roaming the countryside alongside you, but if you get too close, then it'll be too late. They'll keep pecking until you're either dead, or you manage to shoot it enough times to incapacitate it.

Several critic and user reviews have called this out, making light of the situation (even though it's not a joke, these turkeys will destroy you). 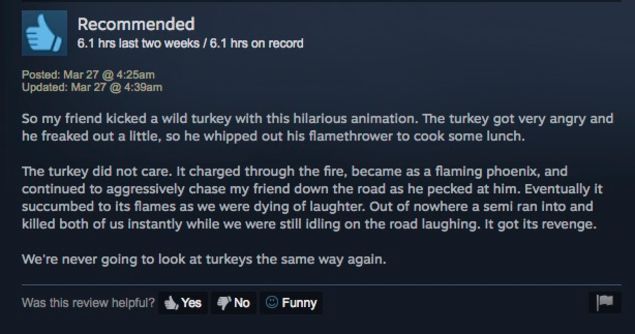 If you think this is bad, you should have seen it a week ago. Apparently, a pre-release patch nerfed the turkeys, but not quite enough to make them anything less than deadly. 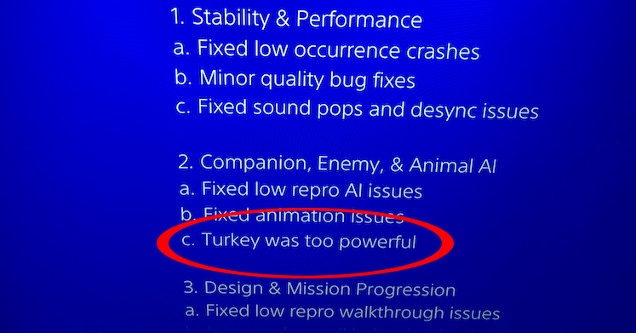 So, if you're going to play Far Cry 5, be careful where you walk. Consider yourself warned. 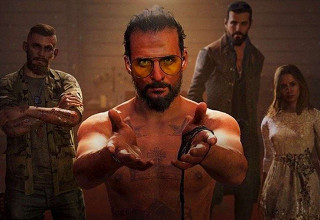