Twitch streamer Aqualadora threw the Twitch world into a tizzy when she admitted on stream that she killed a dog.

The internet outrage machine kicked into overdrive, and she backpedaled faster than a hipster on a fixed-gear bike.

You would think this community would know how to recognize a troll when they see one. ????

The local news decided to sort through Simone's pile of lies. It turns out that she was never employed at the Santa Cruz Animal Shelter, she only volunteered. Meaning that she only showed up there occasionally to play with the dogs. The animal shelter is now forced to deal with the PR nightmare this attention-seeking twitch user has created. Nevertheless, the police have launched an official investigation. 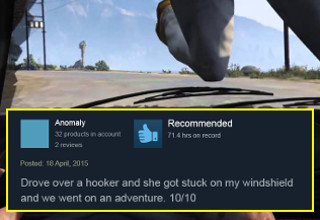