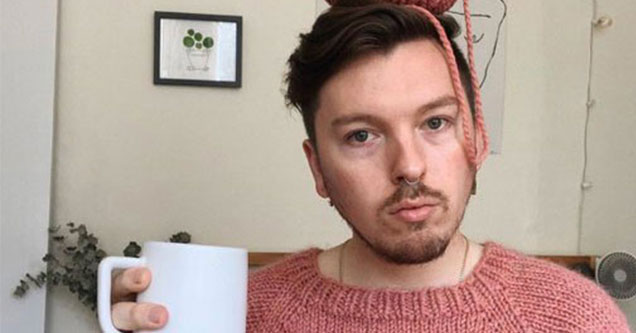 Well, today we have doozy for ya. Someone on Twitter shared the most Karen post we have ever seen. In fact, the post is so bad, and in such poor taste, that we might want to think about calling the Kens of the world's Michael's from now on. No really, this is without a doubt the worst post we've seen in months. 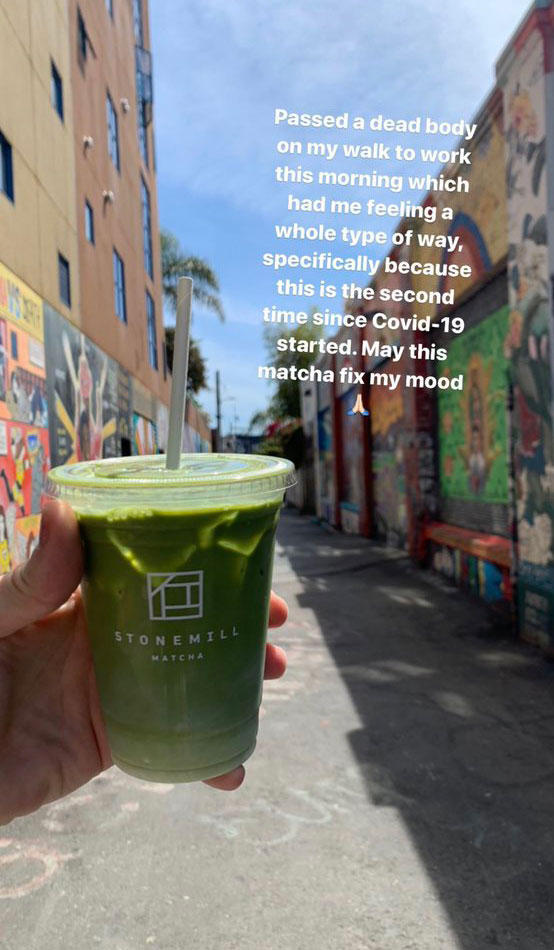 Twitter user, @HannahPinson shared the screenshot with the caption, "Um this is on someone’s actual story", on May 8th and the post has since received over 34k likes and 3k rewteeets. The Instagram account that the post comes from was since made private, but not before people sent the posters info around Twitter.

The account, @Plantzdaddy posted a few brags about his new 'fans' before deciding to go private.

And people surely did have a lot to say about the post.

may matcha fix this mood

When I see dead bodies, I reach for a York Peppermint Pattie.

And once people found out who the person was, it all made perfect sense. You know sometimes, the stars align in just the right way. 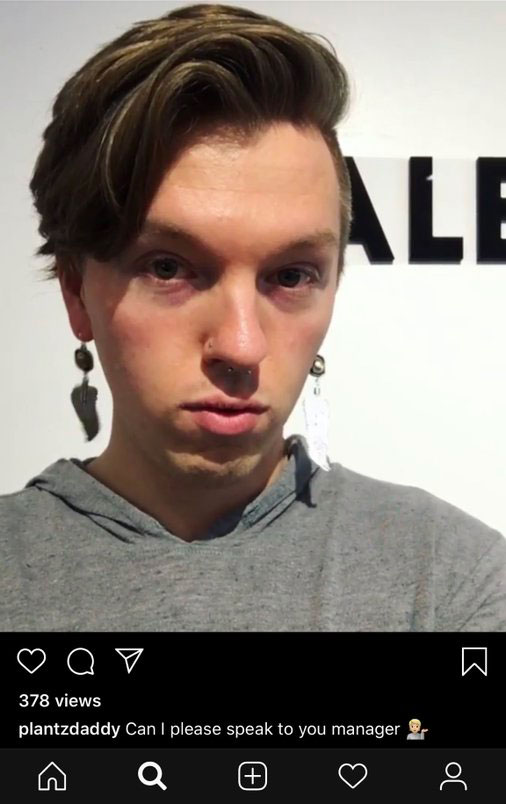 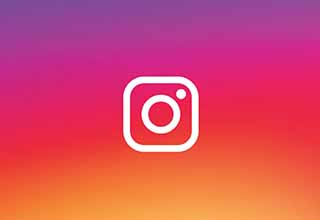