It's been just about 20 years since the last episode of The X-Files’ original run came to an end and still, many a ‘I Want to Believe’ poster hangs on the proverbial wall. Whether you’re a staunch skeptic or a tin-foil hat guy who’s been probed six times this year, you have to admit that the idea of the government confirming the existence of aliens and UFOs is goddamn enticing. 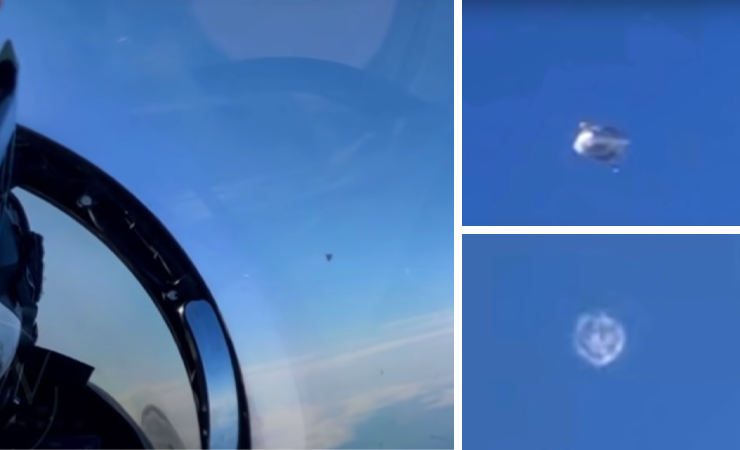 And that’s exactly what many are hoping to find in the upcoming UFO report expected sometime in June -- a report nominally intended to contain “everything” the US Government knows about UFOs, declassified, and one which some high-ranking US officials have described as ‘big.’

And in Sunday's episode of 60 Minutes, we got a rehashing of some of what to expect in the report and even a few new tidbits of information.

Nerds who’ve been following the American UFO story from Roswell to Joe Rogan will point out that the government has already acknowledged the existence of unidentified flying objects. They’ve funded programs like the Aerospace Aerial Threat Identification Program and high-ranking politicians like former senator Harry Reid have tried to put pressure on our governing bodies to quit thumbing their nose at the word UFO on the basis of national security concerns more than conspiracy theories.

The upcoming report is expected by some to be a veritable UFO treasure trove. The former Director of National Intelligence described it as ‘big’’. Other officials have tried to temper expectations, predicting a preliminary rehashing of stuff we already know and have already seen.

No matter what, the biggest impact of the report isn’t really the ‘what’ but the ‘why’. Why is the government, after simultaneously funding investigative programs like AATIP and allowing conspiracy theories to bubble over, choosing to come out and spill the beans now? 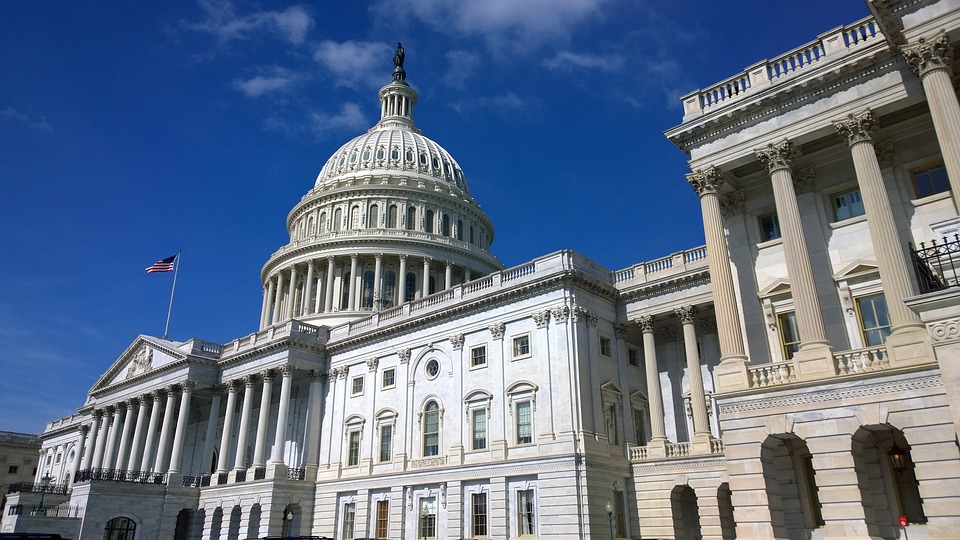 Because the government isn’t a cohesive body working in tandem with one another. It's a byzantine patchwork of organizations that doesn’t (and many times shouldn’t) share information throughout itself. It is mostly made up of everyday people who want to know. And they’re as frustrated by the thumb-nosing as we are.

Credible people like US Navy Cmdr. David Fravor who, alongside Lt. Cmdr. Alex Deitrich, first saw the famous ‘Tic Tac’ UFO way back in 2004. People like Christopher Mellon, the former Deputy Assistant Secretary of Defense, who turned out to be the source who leaked the key videos in the seminal New York Times piece last year that kicked off mainstream UFO momentum.

And because investigations cost money -- and the US taxpayer has a right to know if their money is being wasted on wild goose chases and conspiracy theories instead of building roads and repairing infrastructure. If we are investigating UFOs, like going to a judge for a search warrant, there should be something in the way of probable cause.

Even if you think people like Jeremy Corbell is an opportunistic nut, Bob Lazar a pathological liar, or George Knapp a journalist misguided by confirmation bias, the people coming out now are far are further (though not completely) removed from any salient incentivization worth being branded a UFO nut.

David Fravor, for example, has been vocal about his encounter with the Tic Tac UFO for some time. But his Lt. Cmdr, Alex Deitrich, appeared publicly for the very first time Sunday on 60 Minutes to share her own perspective on the encounter. Fravor is very matter-of-fact and objective about the Tic Tac, its behavior and what he saw play-by-play.

After encountering an object darting rapidly back and forth over a pool of roiling water in the middle of the ocean, Fravor recalls how the craft seemed to “recognize” and “mirror” his approach, rising as he descended and turning in tandem with him before suddenly vanishing -- only to reappear on the radar 60 miles away. The object, known as the "Tic Tac" for its ability to seemingly defy the laws of physics with sudden, immense changes of trajectory in an instant, was recorded making a descent of some 80,000 feet in the span of a second.

For fighter pilots, these aren’t secondhand accounts they can scoff at.  People in their position, who are reportedly seeing these things every single day, have to contend with the possibility of having to engage one of these threats.

Dietrich’s anecdote sheds some light on the perspective of a fighter pilot considering the possibility of a confrontation with an unidentifiable craft in front of you, demonstrating capabilities centuries ahead of the otherwise top-dollar aircraft you’re seated in. 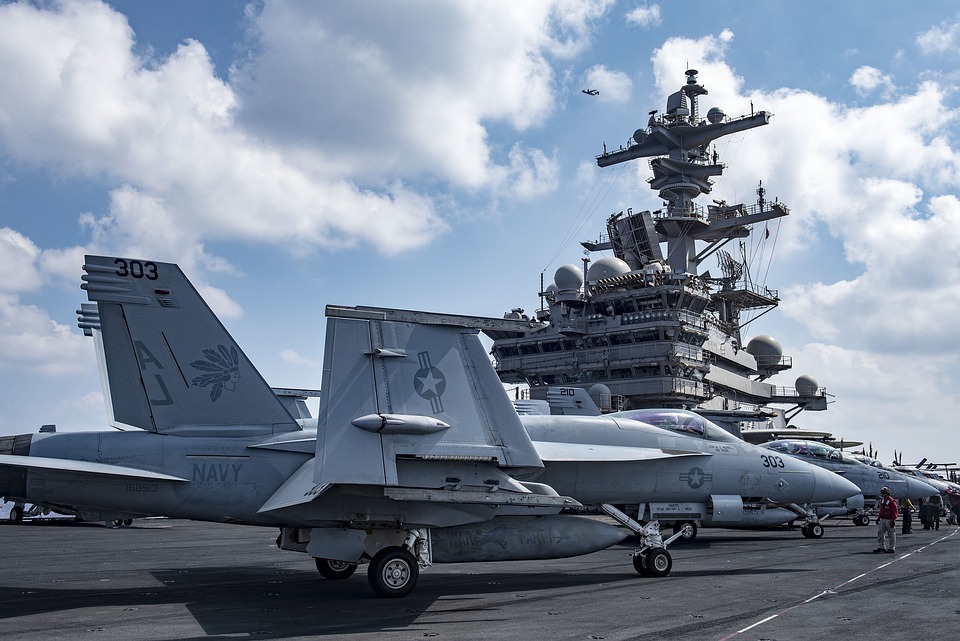 For people like Christopher Mellon, David Favor, Alex Dietrich, and the elected officials who choose to take them seriously, these reports aren’t excitedly accepted as fact; they need to know what’s going on in order to anticipate and prepare for potential threats. Otherwise plausible answers that have explained UFO cases in the past like artifacts of detection systems, military flares, or foreign reconnaissance aircraft are thoroughly investigated first.

And that's why the thumb-nosing has to go. We're out of tin-foil hat territory.

And that is the best thing about the upcoming UFO report.  It represents a chance to erase the stigma around UFOs and encourage more open, reasonable discussion on the subject, inside and outside government.

If there are crafts capable of defying the known laws of physics visiting our air space on a regular basis, we should be worried -- be it otherworldly visitors, foreign powers or anything else. And we should know if they're worth being taken seriously. 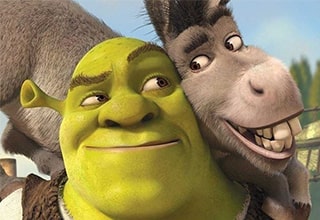 NEXT ARTICLE The Guardian Tries Dunking on 'Shrek', Gets Absolutely Roasted by Internet