A British fisherman has caught one of the world's largest goldfish out of a stocked lake in France. A man named Andy Hackett caught the elusive 'Carrot' after a 25-minute struggle to reel in the 67-pound, 4-ounce monster, which is said to be a hybrid of a leather carp and a koi carp.

According to the fishery's manager, the lake was stocked with The Carrot about 20 years ago, and the fish has seemingly eluded anglers ever since. Rare sightings have been reported, but nobody has ever caught the beauty until Andy.

In layman's terms, yes this is most-likely the largest goldfish in the world. However it's not that simple. Technically this fish isn't a member of the goldfish species, Carassius Auratus. According to the International Game Fish Association, the largest true goldfish on record was caught in California in 2002 and weighed 9 pounds, 6 ounces. 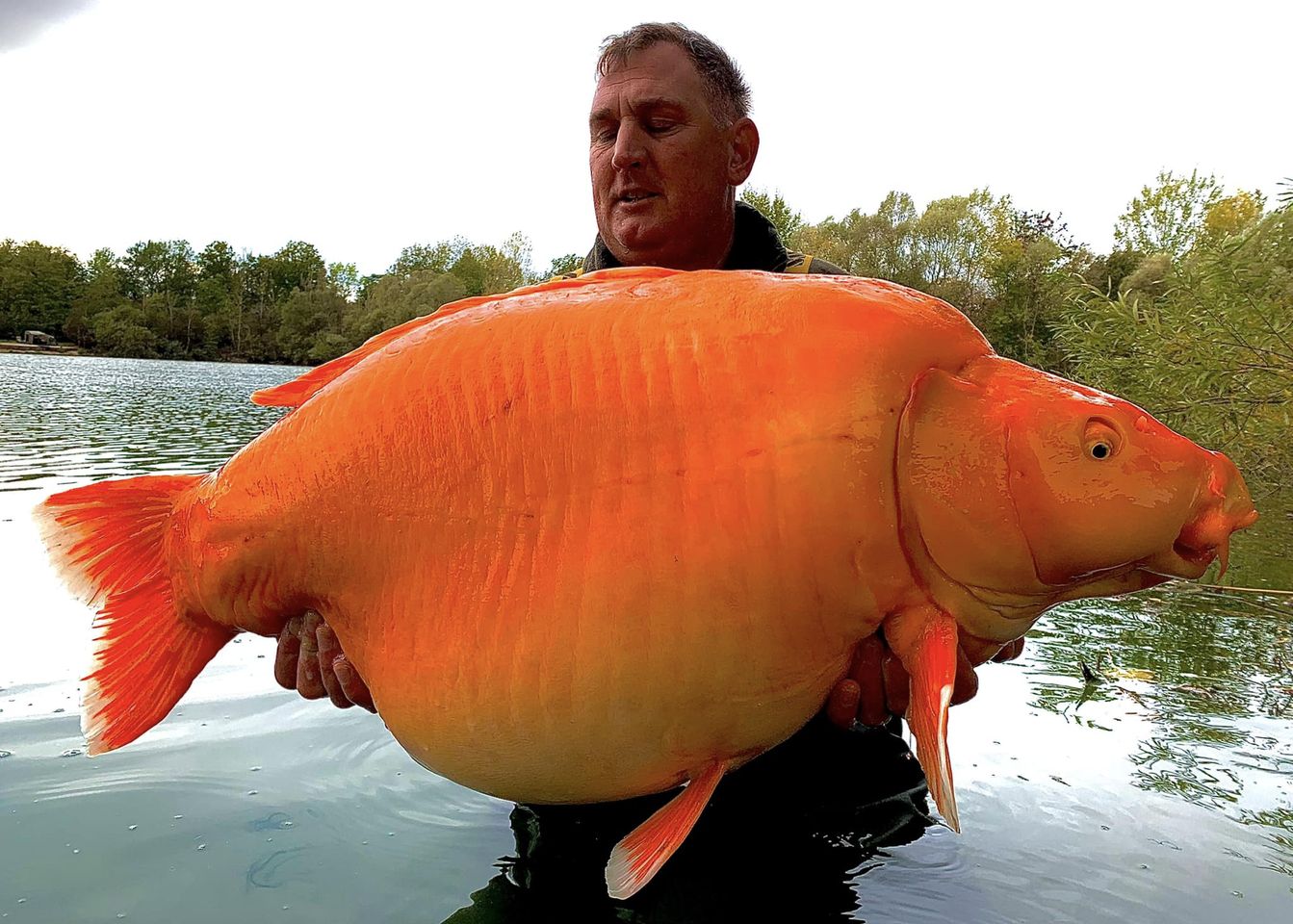 Although I don't know that it matters a whole lot to Andy. It's an absolutely gorgeous catch, and one I'm sure he won't soon forget. 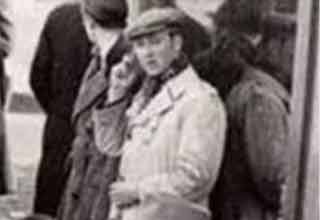