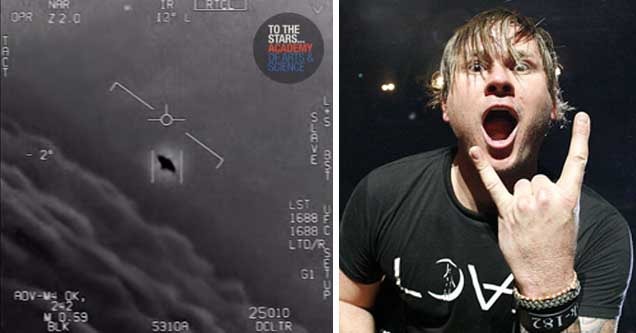 The United States Navy just released an official statement acknowledging that three UFO videos that were made public (after being declassified) by Blink-182 singer Tom DeLonge's UFO research organization are, in fact, real footage of "unidentified aerial phenomena" (UAP) violating American airspace. That language is important as UAP is the term currently favored for such objects within the UFO community.

In a statement given to Motherboard, Navy spokesperson Joseph Gradisher said that "the Navy considers the phenomena contained/depicted in those 3 videos as unidentified." Now, before you go unfurling your "We Got 'Em!" banners and celebrating the confirmed existence of aliens, understand that UAP just means the Navy currently doesn't know what the objects are - it does not mean they're definitely from outer space.

The three videos, which can be seen below, were released to The New York Times and To The Stars Academy, a research organization funded by DeLonge, who has long been a UFO enthusiast. These videos were taken between 2004 and 2015.

Interestingly, Gradisher also noted that the videos were never actually meant to go public - they had been declassified for internal, US armed forces and intelligence use only, but a former Pentagon employee mistakenly released them to the public. So basically, the Navy admitted that the footage shows UAP, and that we were never supposed to see it.

Regardless of whether these are of alien origin or not, the Navy's usage of the UAP terminology and willingness to admit they don't know what these objects are is definitely a significant departure from the usual company line of "it's just drone/weather balloon." 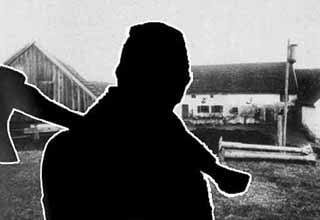 NEXT ARTICLE The Brutal Murders at Hinterkaifeck, Germany - EBW Investigates