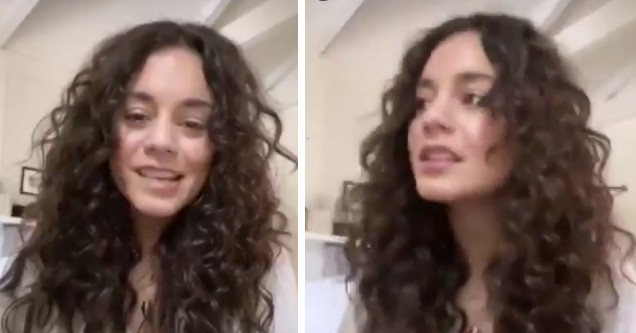 Yesterday, Vanessa Hudgens went on Instagram Live and shared some unfortunate thoughts about the coronavirus outbreak. Apparently, she cares more about Coachella being delayed than people's health and safety. Here is the gist of what she said.

"It's a virus, I get it, I respect it. But at the same time even if everybody gets it... Like, yeah, people are going to die, which is terrible. But, like, inevitable?"

Vanessa Hudgens' career will be dead after posting this. It's like inevitable. ???? pic.twitter.com/qYX2DMFjJ2

On Tuesday, she wrote a message to her fans on Twitter expressing her regret and apologies.

However, it was too little too late and she got quite the roasting after her name and the phrase "She's 31" began trending on Twitter.

FIRST OF ALL we have known she is trash for defending Woody Allen and SECOND of all she’s 31 talking like she’s 14 so honestly to the wolves with her stupid ass https://t.co/tXx2Wyebic

Also regarding Vanessa Hudgens, she is not alone. There are literally MILLIONS of adults who are this stupid. Kind of why we're in all the shit we are now. She's 31. Well, age has no bearing on intelligence or knowledge.

"She's 31" is trending because it's her fucking IQ. #TuesdayThoughts pic.twitter.com/jsc1MXCgtR

Its official, we got our first cancelled star of the coronovirus -> @VanessaHudgens She’s 31 pic.twitter.com/cNxdvrs1j1

And just in case you are like many people and have no idea who she is, she got her start in Disney Channel movies such as High School Musical and The Cheetah Girls 2. I might also suggest taking a look at these pictures of her. 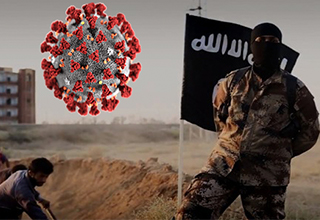