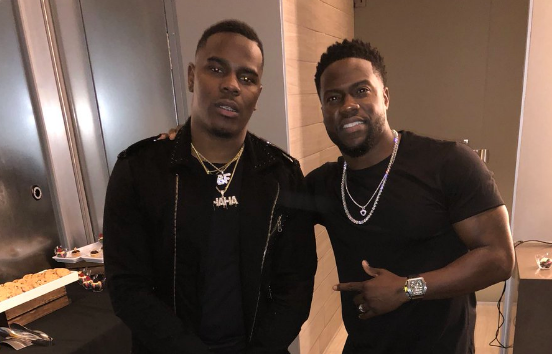 A video posted by comedian Carlos “Haha” Davis is going viral because he decided to help out a stranger and, in the process, learned her heartbreaking story.

This week on “I love you” saw a ladies put pennies in her gas stank. I love you pic.twitter.com/Sikekr10cf

“My husband just died a week ago, we weren’t like this,” the woman admits.

Davis and his brother were getting gas when his brother noticed a woman paying for her gas with pennies. So Davis pulled some cash out of his wallet and gave it to the woman.

So he gave the woman a hug and his brother began to tear up. “It’s only right, we gotta stick together,” Davis told the woman.

That's love. The rest of America needs to keep this same energy so we can all get back to a better space.

Boooyyyyy you almost got me. That tear drop was tryna fight itself out.

When the woman asked how she can repay them, Davis’ brother responded, “Pay it forward.”

Carlos Davis is known on the internet for going viral on vine and instagram, but never for something this heartwarming. No matter how you feel about it being filmed or not, that woman's life was changed for the better. 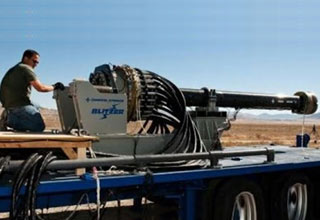 NEXT ARTICLE The Navy's Electromagnetic Railgun is Truly Terrifying