Depending on your age, this Australian legend may or may not have meant a whole lot to you.

His name is Corey Worthington and in 2008, at 16 years old, he became famous for throwing a rager that got so out of hand the cops were called and property was destroyed.

Corey advertised the party on MySpace by simply saying, "Parents away, tell yr m8s, u don’t want to miss it, its gonna B huge."

But more than that, when a local reporter interviewed him the next day about the epic party, he didn't seem remorseful for anything that had happened.

He was also dressed in full party mode, with no shirt, a pierced nipple, and huge yellow sunglasses (which he famously refused to take off during the interview).

His bold decision to stay true to his party roots and avoid his parents phone calls—as they were out of the country when the party took place—made him an internet hero in the eyes of young people everywhere.

Ever wonder what happened to party boy Corey Worthington? It's been 12 years since he went viral, and here's all he's been up to.

Amazingly, only a few months after his infamous TV appearance, Corey was invited as a guest on Australia's version of the reality show Big Brother.

However, his narcissistic attitude didn't keep him on the show long, and he was basically voted out right away.

A few years later, Corey's party was supposedly adapted into the 2012 movie Project X, about a group of teenagers who throw the biggest party possible and watch as it turns into pure chaos.

Although Corey was not formally involved in the making of the movie, many believe him to be the direct inspiration for it.

By 2015, an older looking, heavily tattooed Corey appeared in a commercial for a private airplane tour company. In it, he took his dad on a plane ride as a way to sort of repay him for all the frustration he caused him as a teenager.

That commercial appearance led to him being invited onto a daytime talk show. There, he explained how he'd been working a construction job while also helping people throw their own banger parties.

He also said he was developing an app that would facilitate the party process. Apparently it was supposed to be a sort of Tinder for parties? "Want a bunch of strangers getting wasted in your house? Then you need this app today!"

The app never seemed to materialize, and once again Corey faded back into his normal life.

Then in 2018 he appeared on Australia's version of the extreme challenge show Ninja Warrior.

While he didn't pass his gauntlet, he got pretty close, and had definitely been keeping in shape to be a formidable contestant. For a kid who wouldn't let anything stand in the way of a good time, he was determined to do his best. 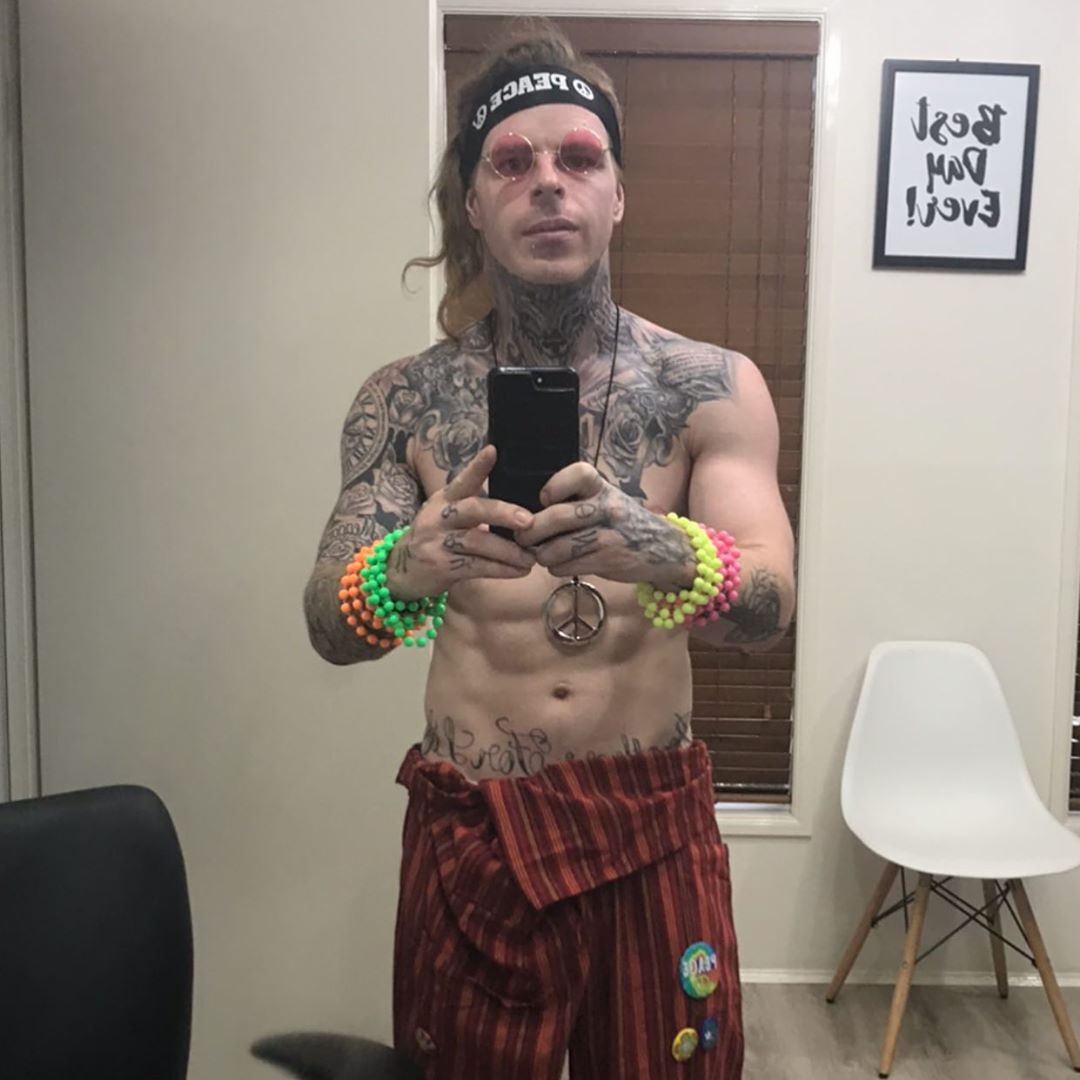 Since then Corey has maintained a low-key presence on Instagram (with the handle PartyBoy_C_Worthington) and continued to cover himself in tattoos.

He's accumulated fans who tattooed his face on themselves, and overall he looks like he still enjoys a nice rager every once in a while.

Unfortunately, the closest thing to a young Corey Worthington today is probably one of the Paul brothers. But at least the original Corey is still here, ready to party. 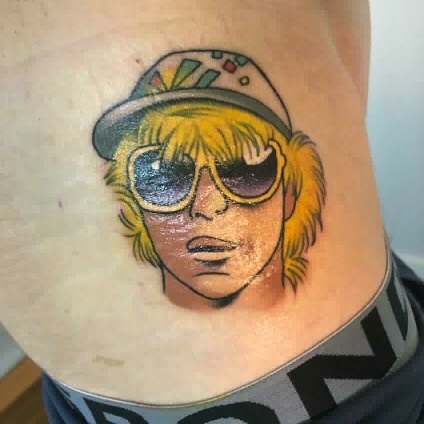 For more Wayback WHENsday features, click here and get to scrolling. 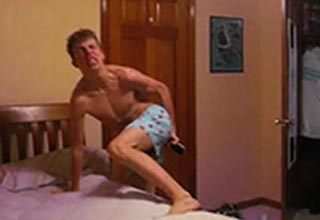