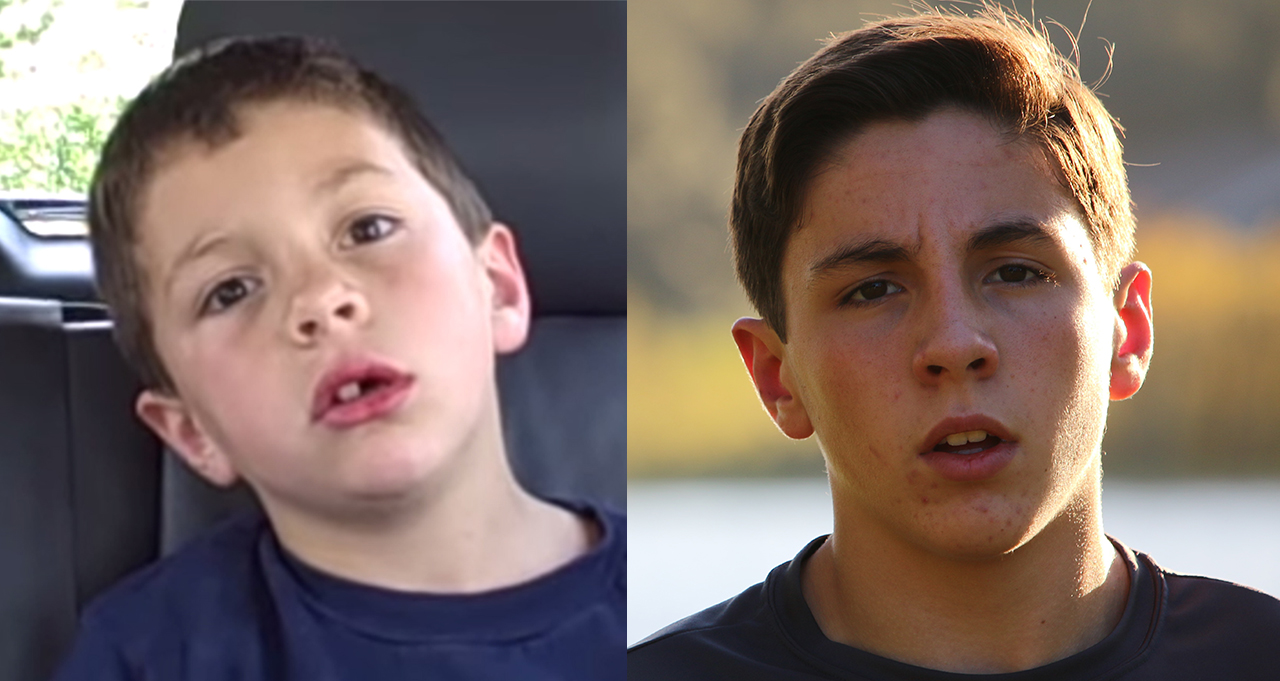 This week we're pumping in some wholesome content from the annals of the internet to try to see if it makes anyone feel better. Probably won't but it's worth a shot.

"David after dentist" followed in the footsteps of "Charlie bit my finger," in terms of setting the standard for what sort of absurd levels of fame could be accomplished with a kid and a cellphone camera.

But unlike hungry little Charlie, David was actually funny. After getting gassed up at the dentist's office for some oral surgery, he was mumbling and screaming nonsense like a tiny drunken adult. And we all know how great kids are when they're drunk.

Aside from making the expected talk show appearances, David has been referenced in shows like My Name is Earl, The Simpsons, and The Cleveland Show.

When you start getting drawn into Simpsons episodes, you know you've hit the big leagues for sure.

There's even, for some reason, an IMDB entry for David's video. Huh, that sounds useless as hell.

There've been a number of spoofs on the original, but the weirdest thing that's happened is David's dad started selling merchandise (T-shirts, coffee mugs, etc.) to keep his son branded as a YouTube star.

Nowadays, David has an Instagram account where he sort of lazily clings to his old fame in between cooking braciole, making bad dad jokes, and hanging out at home where his parents keep an ugly photo of his viral video hanging in their kitchen. 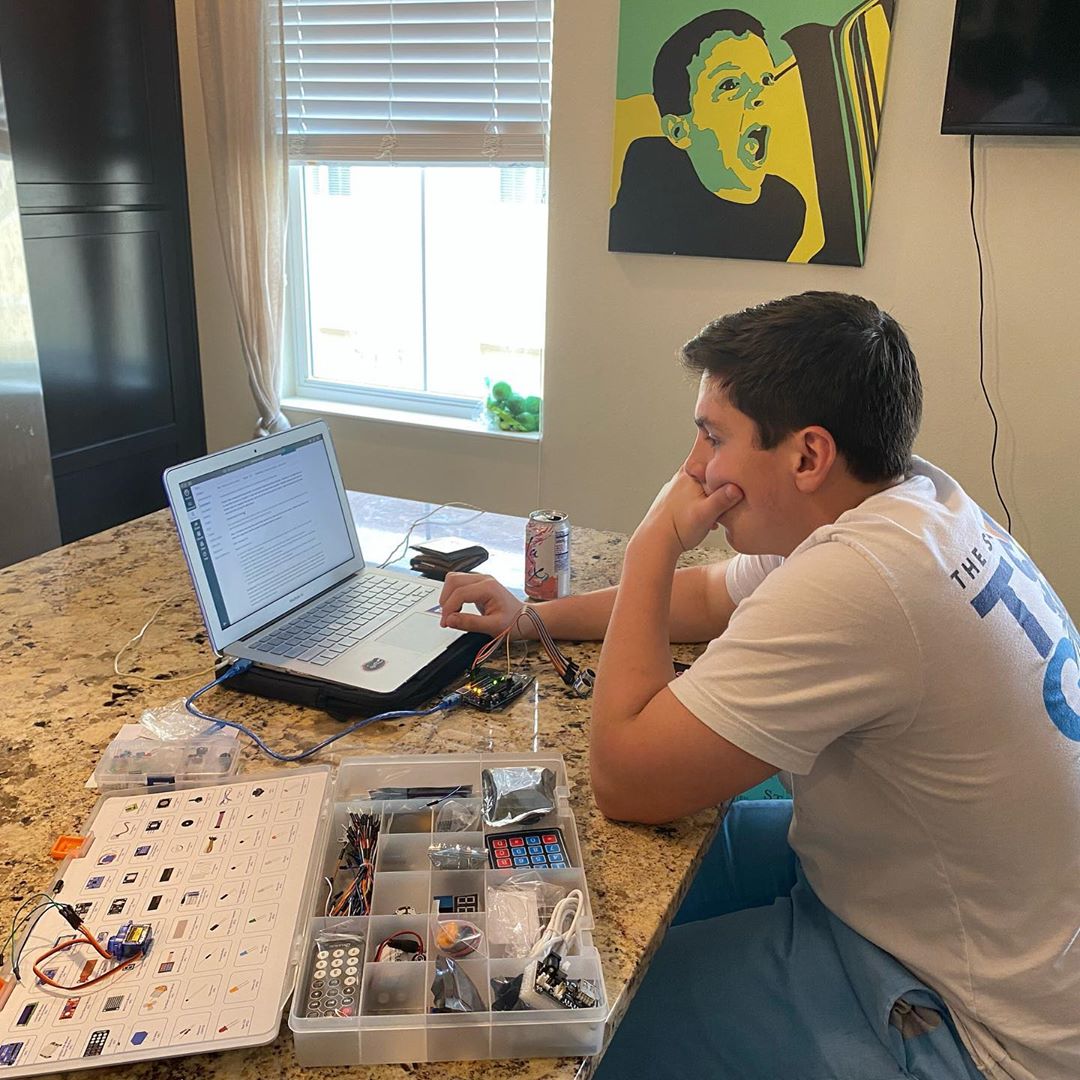 David seems to be taking engineering classes, so it's good to see he may actually end up with useful career skills some day. And hopefully he can at least use his fame to help getting a girlfriend.

But for now he's just another bored and relatively boring teenager probably wishing his parents would stop trying to relive a moment that happened more than a decade ago.

Find more Wayback WHENsday features right here and be careful with your dentist. 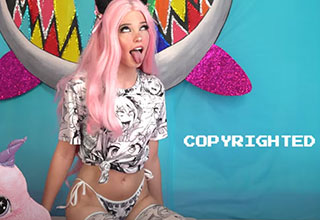 NEXT ARTICLE Belle Delphine is Back and She Has an OnlyFans