A lot of people probably barely remember this 2015 video of a fat guy trying to eat a Big Mac in a McDonald's parking lot, only to have it slapped out of his hands.

But the dude who made it has since become an insanely successful comedian. Going by the name FatBoy SSE (née Tyriq Thomas Kimbrough), he has 5.8 million Instagram followers and takes more money selfies than a rapper.

So how did he stretch one viral moment into an entire career, and why are so many people still into him even after his initial video has been largely forgotten?

Well, he seems to have done two things really well. The first is sticking with his shtick.

All of FatBoy's comedy videos are built around the same premise as the original: a fat guy doing something stupid and failing beautifully at it.

He didn't lose weight or try to become a different kind of comedian. Even though he's seemingly rich and lives a carefree life making white suburban kids laugh on Instagram, he hasn't made the fatal mistake of trying to rebrand himself as a lifestyle vlogger, commercial actor, or political dumbass.

Even the business he owns on the side is just a weed brand. So he's still into the same stuff—smoking weed, eating junk food, and acting stupid—as when he kickstarted his career. 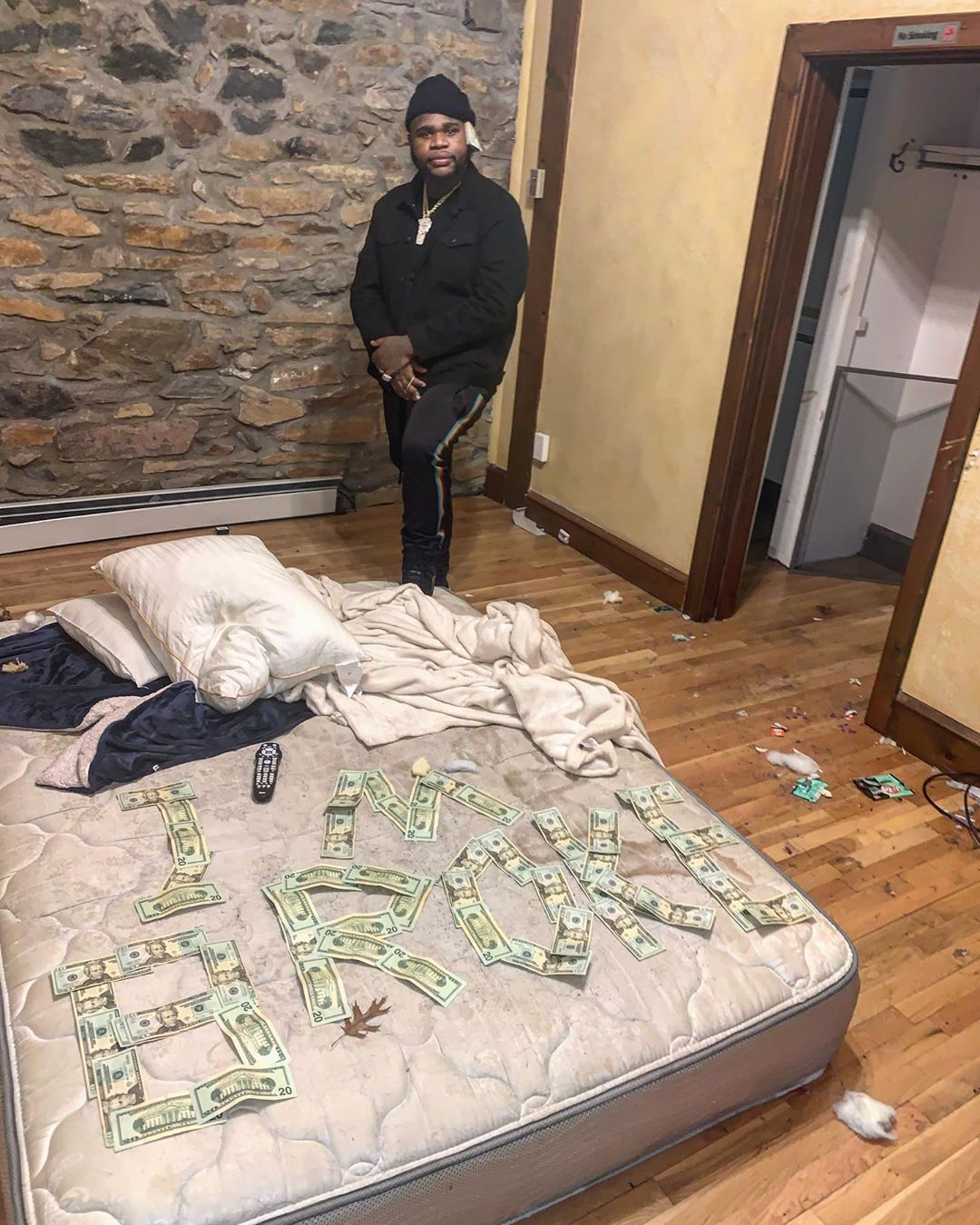 The other thing that's probably saving him from dissolving into complete obscurity is that he's always down to do weird stuff.

Wash a little person in the kitchen sink? Lick a mannequin's nipples? Smoke weed with your grandma? He does all of it, and he looks like someone who genuinely does not give a f***.

So while no one's still watching him get his burger disrespected, he finessed a real following from that video and continues to make weird stuff as if he's still trying to go viral for the first time.

Not that this information is really applicable to you in a personal way, but it's the only way to explain how the hell this fat jackass has managed to stick around long enough to become a Wayback WHENsday.

Click here if you hated this post so much you'd rather vote for Joe Biden than read another word from me. 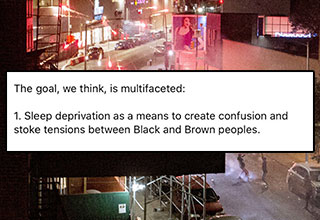