In the melting permafrost of northern Siberia, Scientists recently discovered a juvenile woolly rhino that is believed to have lived some 20-50,000 years ago.  Amazingly the rhino is 80 percent intact and may be the most in-tact specimen of this species ever discovered. The animal still had its last meal inside its stomach and the thick auburn hair still covering most of its body.

An exceptionally well-preserved woolly rhino with its last meal still intact found in Arctic Yakutia. The juvenile rhino with thick hazel-coloured coat was 3 to 4 four years old when it died at least 20,000 years ago; its horn was found next to the carcass https://t.co/7hc1HnYuD0 pic.twitter.com/nS52DRp04c

As eager as scientists are to examine and run tests on the amazing discovery, they'll have to wait for ice roads to form in the Arctic Yakutia so that it can be delivered to laboratories in the republic’s capital Yakutsk. 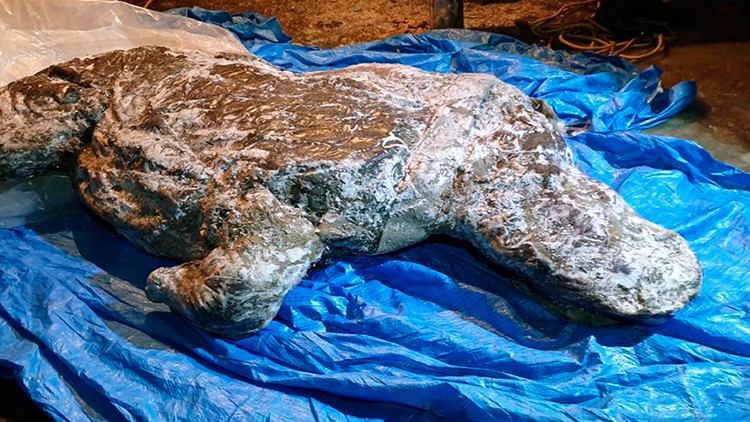 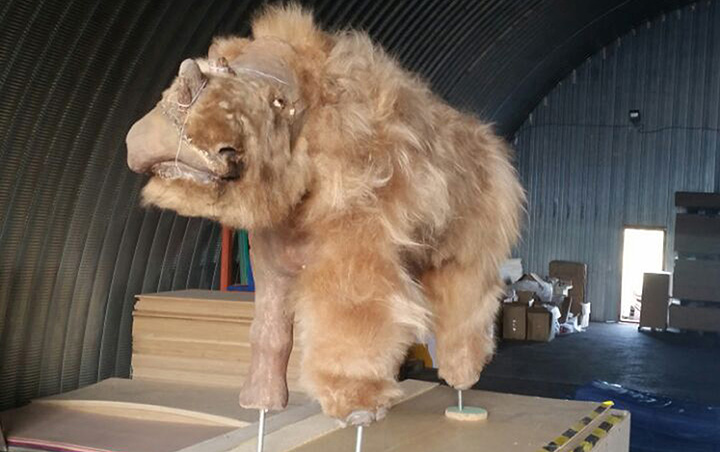 A paleontologist with the regional branch of the Russian Academy of Sciences Valery Plotnikov, was quoted as saying the woolly rhino was likely 3- or 4-years-old when it died and likely drowned. 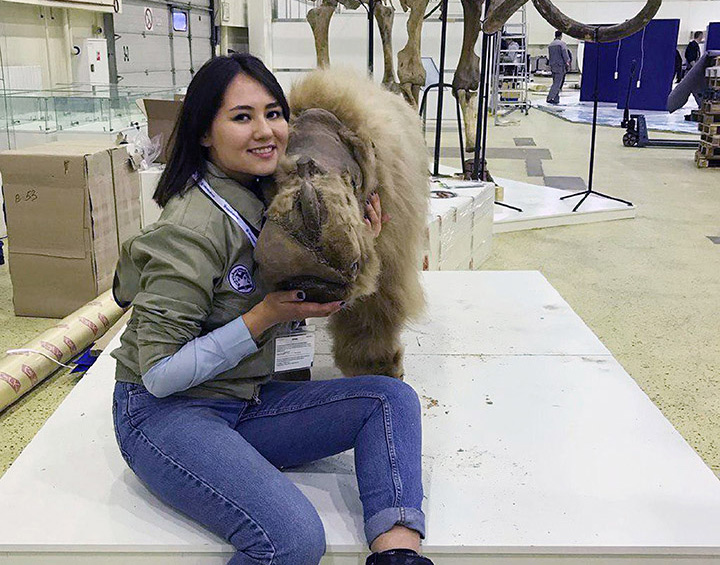 Yakutia, the region of Siberia where this animal was found, has been known for other carcasses of creatures that have long been extinct. The most intact woolly mammoth ever unearthed, two cave lion cubs, an ancient bison, a horse, and another baby woolly rhinoceros were also previously discovered in the region.

The map below shows the region of Siberia where some of these amazing discoveries have been found. 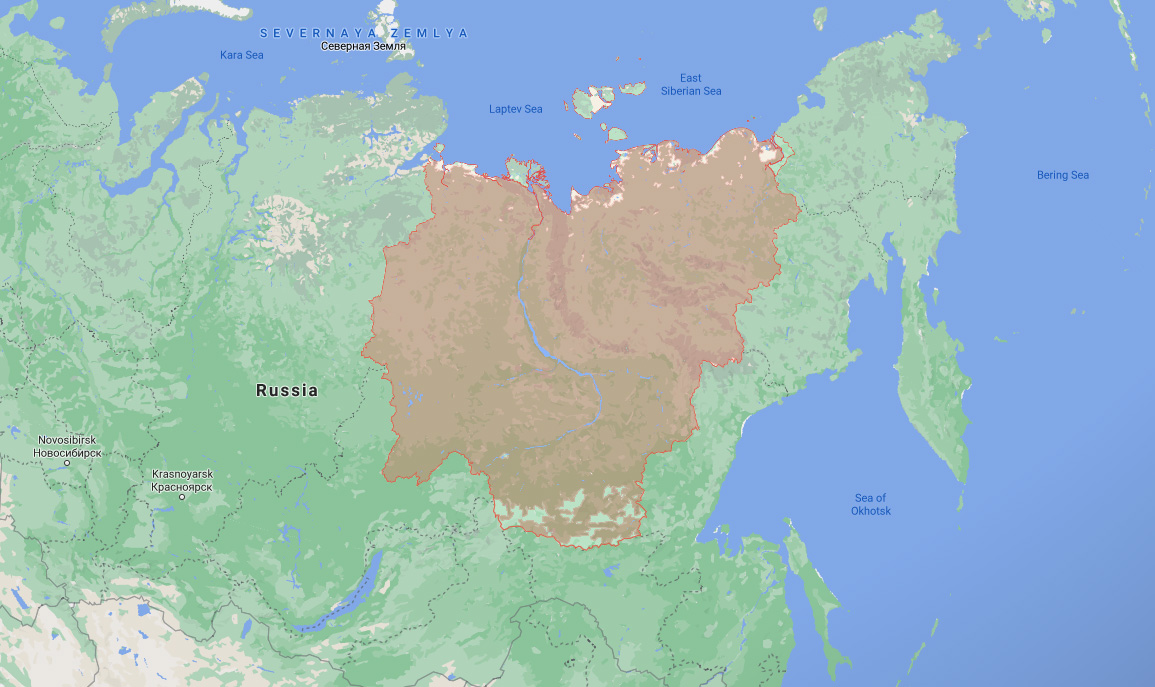 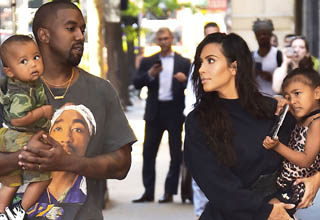 NEXT ARTICLE Twitter Reacts to Kim and Kanye's Divorce