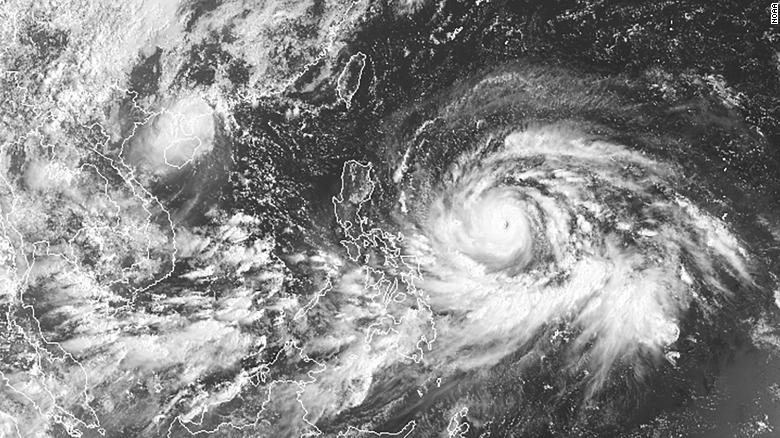 It's that season again. The peaceful time of year when storms all over the northern hemisphere batter cities in water and wind. South Carolina just suffered the wrath of Hurricane Florence and while China had its own dance with Typoon Mangkhut. Let's just say that South Carolina was a bit more prepared for their rumble and parts of Hong Kong were for theirs.

Let's start with the most absurd. Is there a worse way to die than watching a crane swinging inches from your apartment?

I feel bad for these poor guys but I can't stop laughing. How?

People being thrown like ragdolls. Hope they made it somewhere safe.

Entire buildings blowing in the wind!

Cranes collapsing in the wind which is typical in typhoons and hurricanes.

Death and destruction in China from Typhoon Mangkhut. Warning, graphic images and video. When I was in China during the last typhoon there were no warnings. Many people outside perished. #TyphoonMangkhut pic.twitter.com/IJSzB3yCQT

Crazy people on a floating dock getting up close and dangerous picture of the storm. WTF!

VIDEO: Typhoon Mangkhut battered Hong Kong, but some were prepared to take high risks for a few close-up photos pic.twitter.com/kOZFpJs5cH 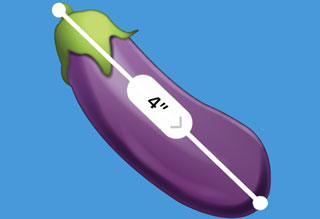