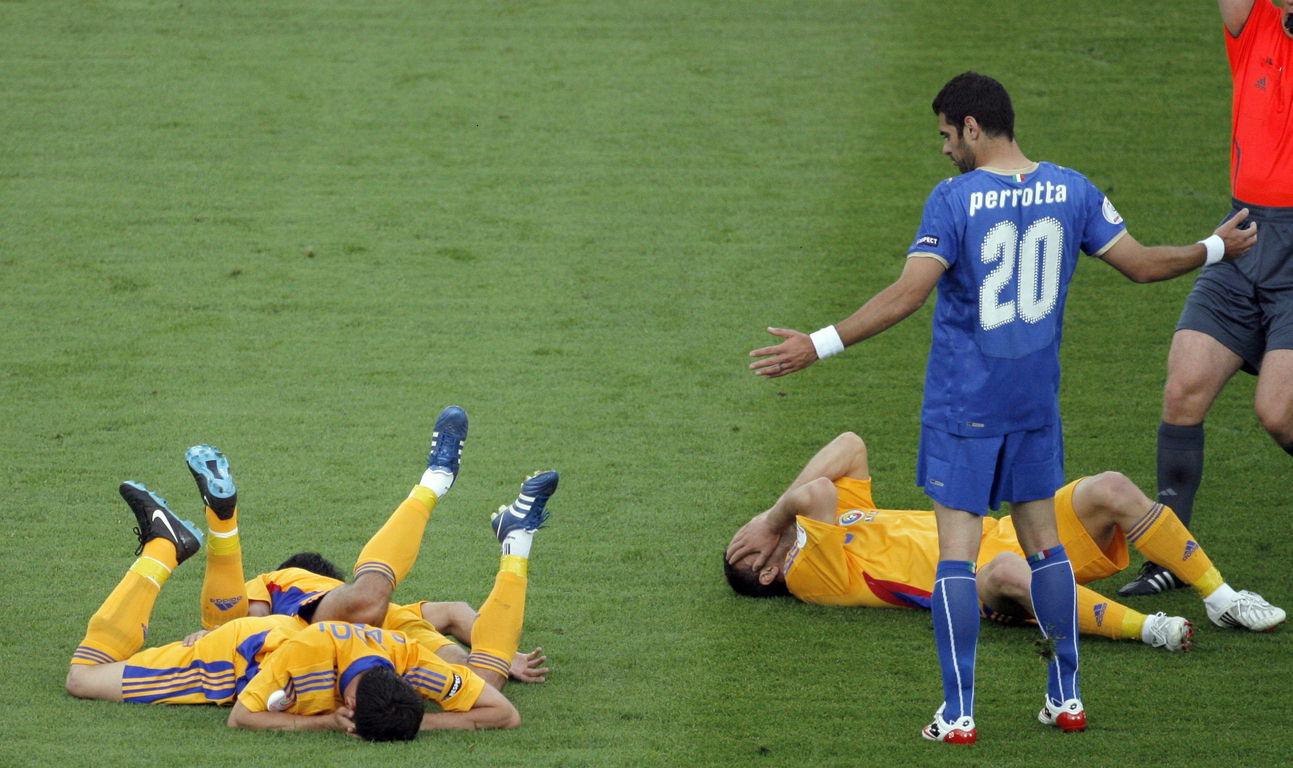 If you want to piss off a "futbol" fan just call their favorite sport soccer and tell them everyone who plays it is a pussy. In America, we play real sports, like Football and Baseball. We like being bored to death and most of us have concussions anyways. In America, there is no such thing as a tie. You either win or you lose.

The US didn't qualify for the world cup this year. So Americans will resort to rooting for the countries their ancestors came from, if they root at all. But most Americans, real red-blooded Americans will be watching Baseball this summer and sleeping through a 0-0 game until the bottom of the 12th before we watch the French ballerinas face off against the Spanish siestas.

Id love to see a professional soccer player take a 90 mph fastball in the back, then we'd see some real anguish in their faces instead of the prima donna tantrums they throw. Now, I will concede that there is one American sport where athletes have mimicked this style of play, but at least Basketball ends with one team or another winning.

And I must make one more concession about soccer and that's the fans. Soccer fans or hooligans depending on where they're from are the best things about the sport. They fight for real and are more loyal to their teams than any American sports fans. Seriously, soccer fans, thank you for everything you do, we appreciate it.

If instead of a soccer tournament the World Cup was a fight between countries fans then maybe America would have a chance at winning. Actually probably not, Americans do like violence just not hand to hand contact, we're more of a shoot 'em up kind of country. Heck maybe soccer isn't so bad, maybe it's us American's who are just salty we can't beat the world at everything, regardless, I'll be watching the Mariners play the Angeles instead of footie ball. 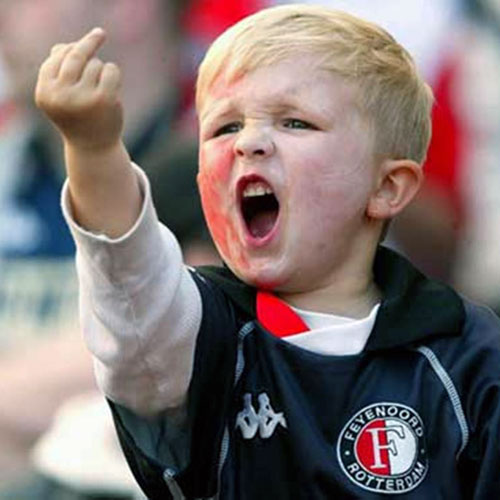 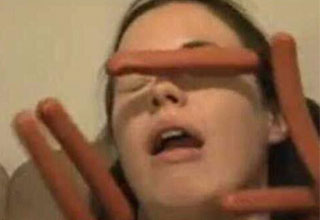