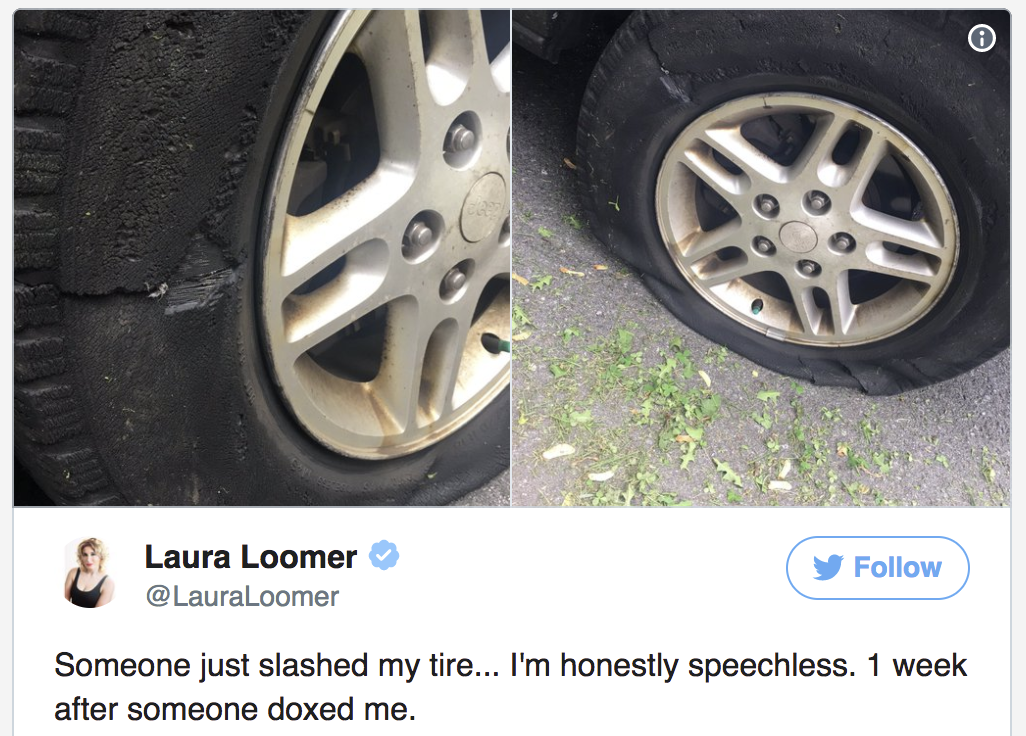 A little context here. This is Laura Loomer. She's a journalist for The Rebel TV, a nutty right wing conservative website that loves to whip up fear, and a self-described former Project Veritas "operative." A little refresher on who they are, they're the ones that misleadingly edit together videos of covertly (see: illegally) recorded conversations to drive a narrative.

One common theme with people who view themselves as martyrs for exposing the truth is that they also have to concoct stories to support this self-image. This isn't just for us, this is for them. And that's where we begin... 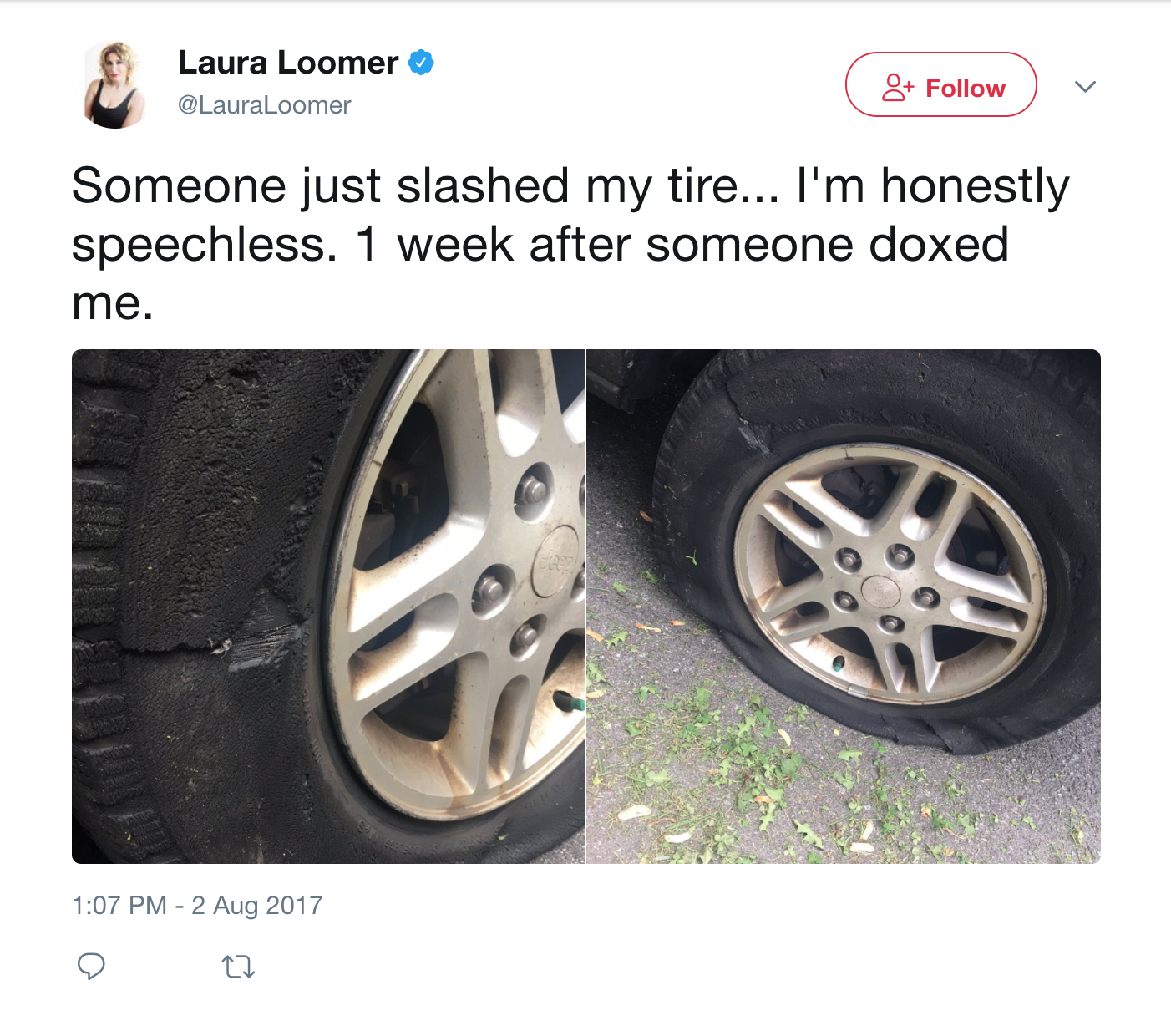 In comes @Fuctupmind to CSI the hell out of this for us: 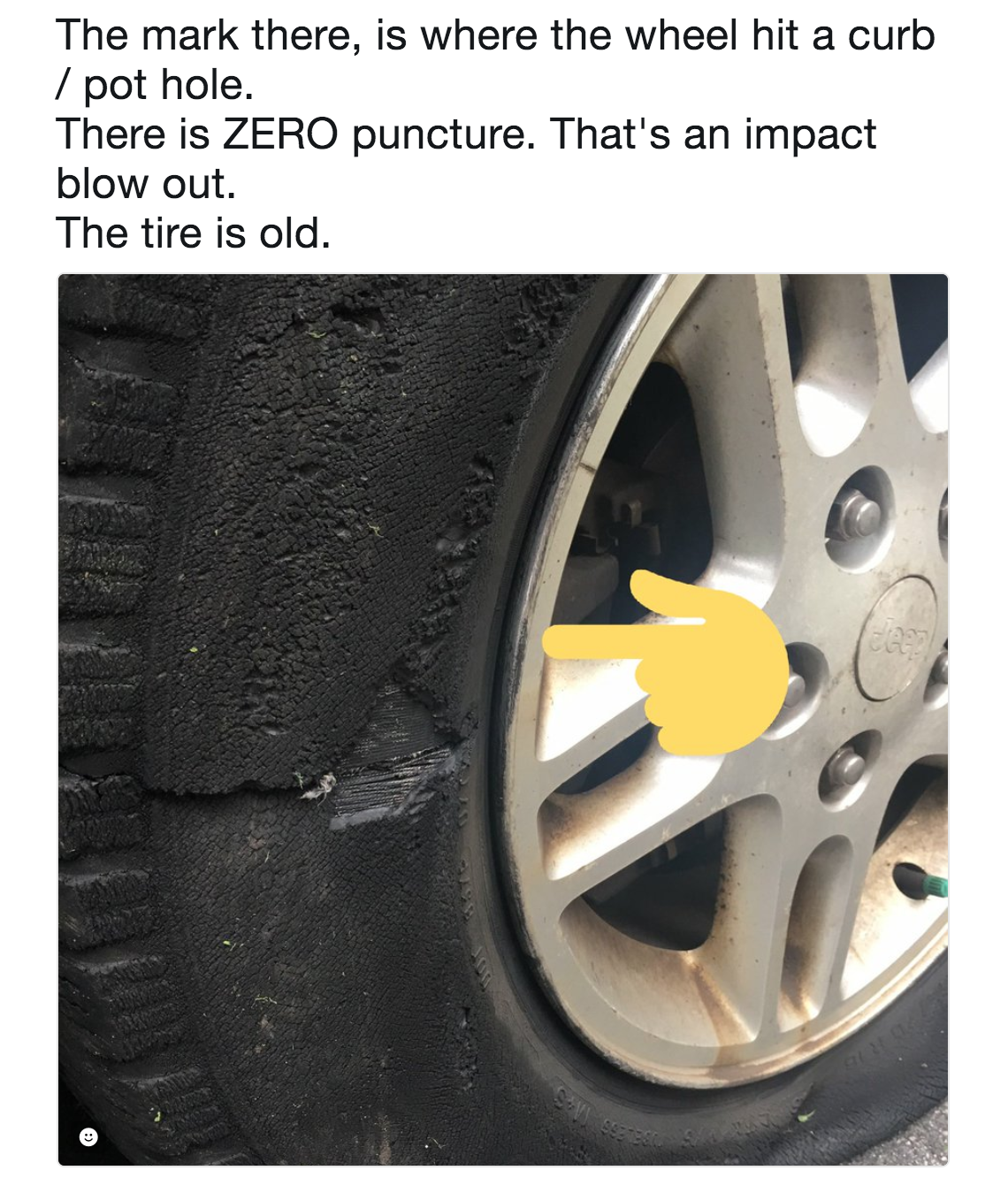 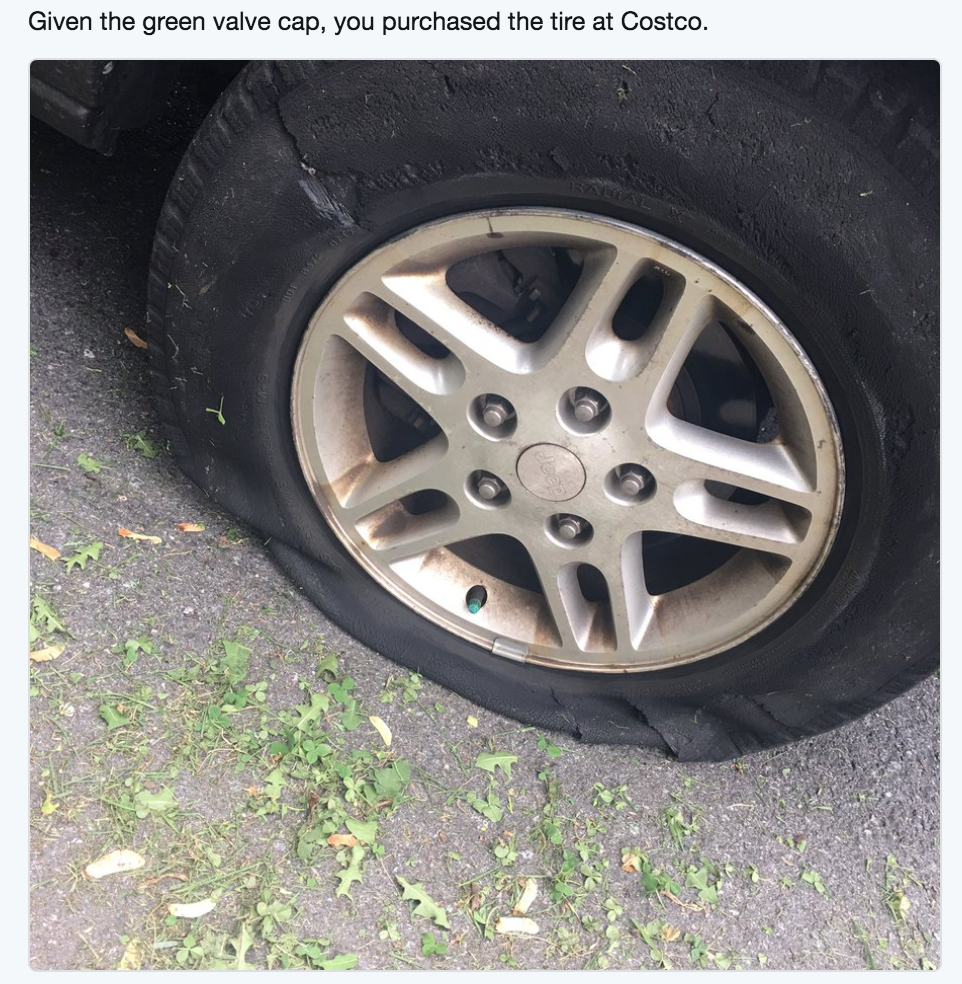 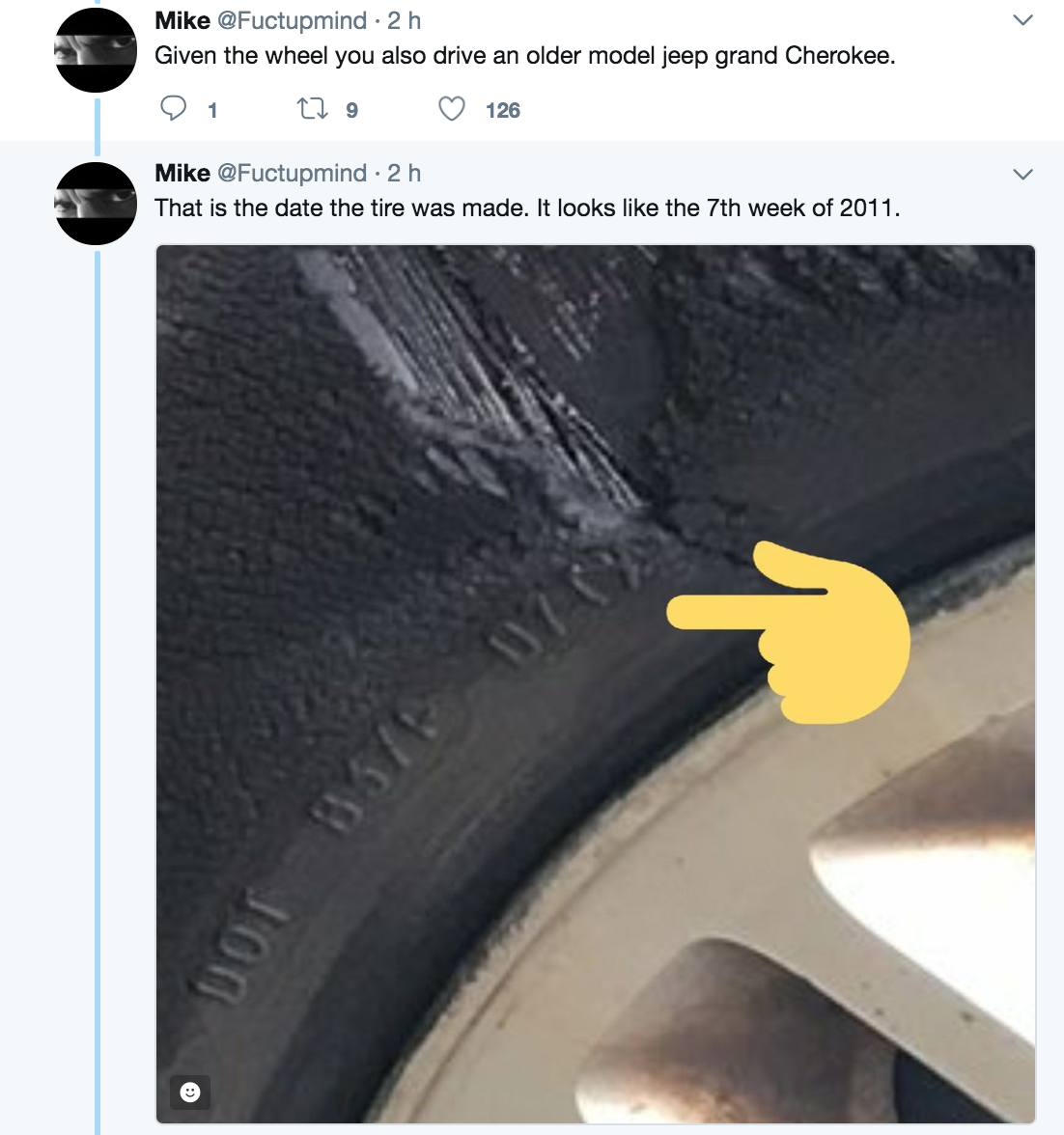 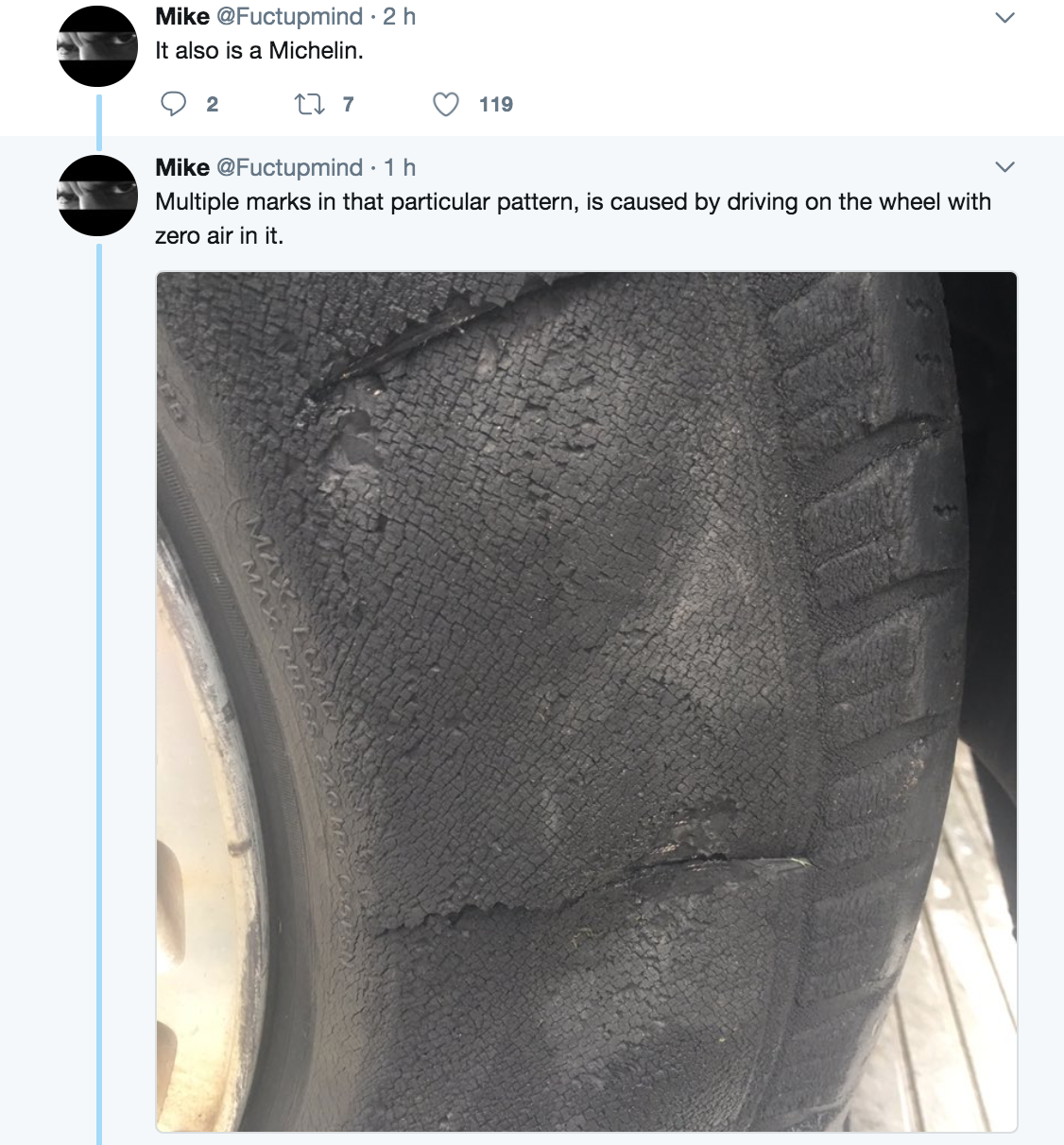 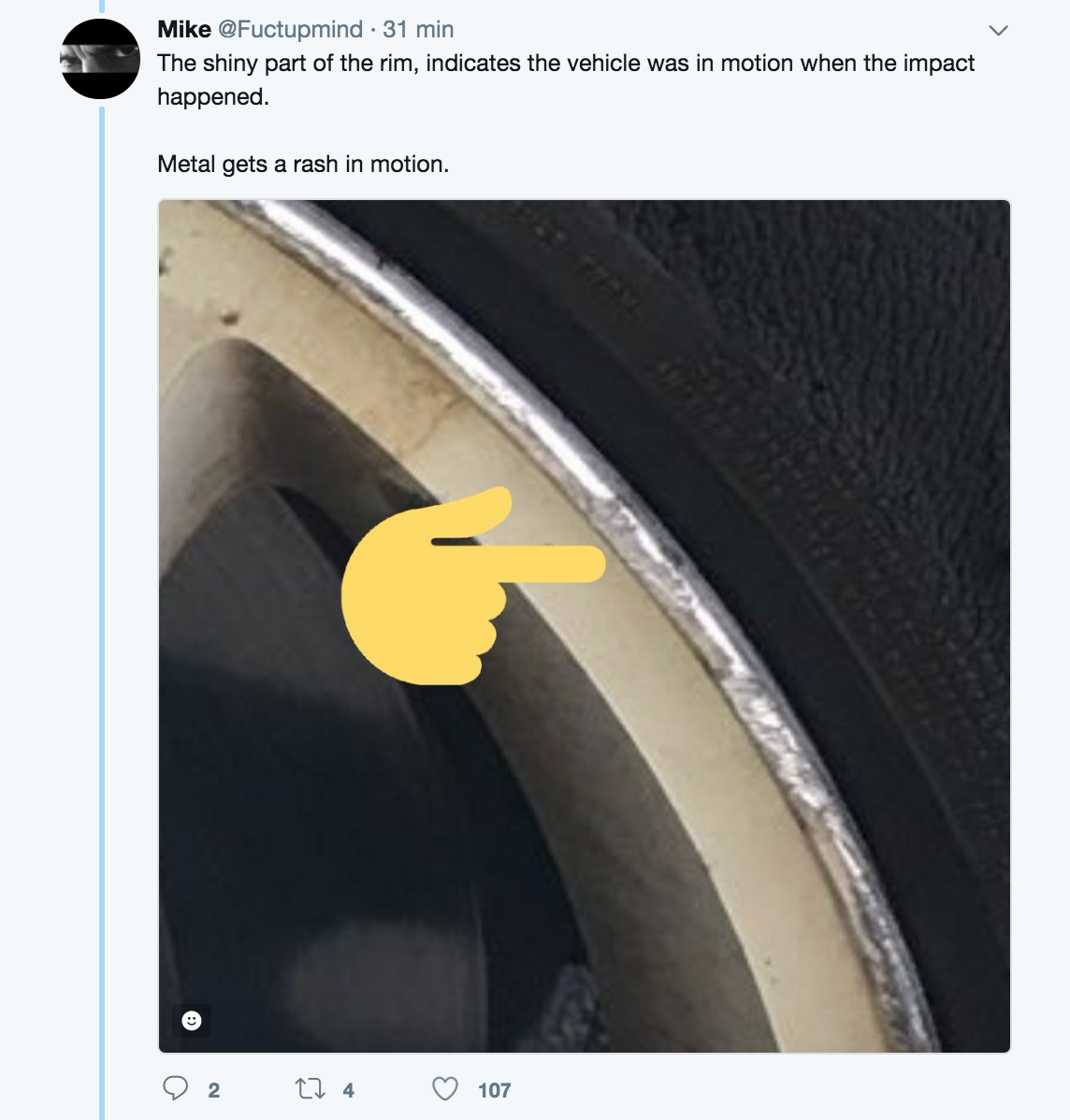 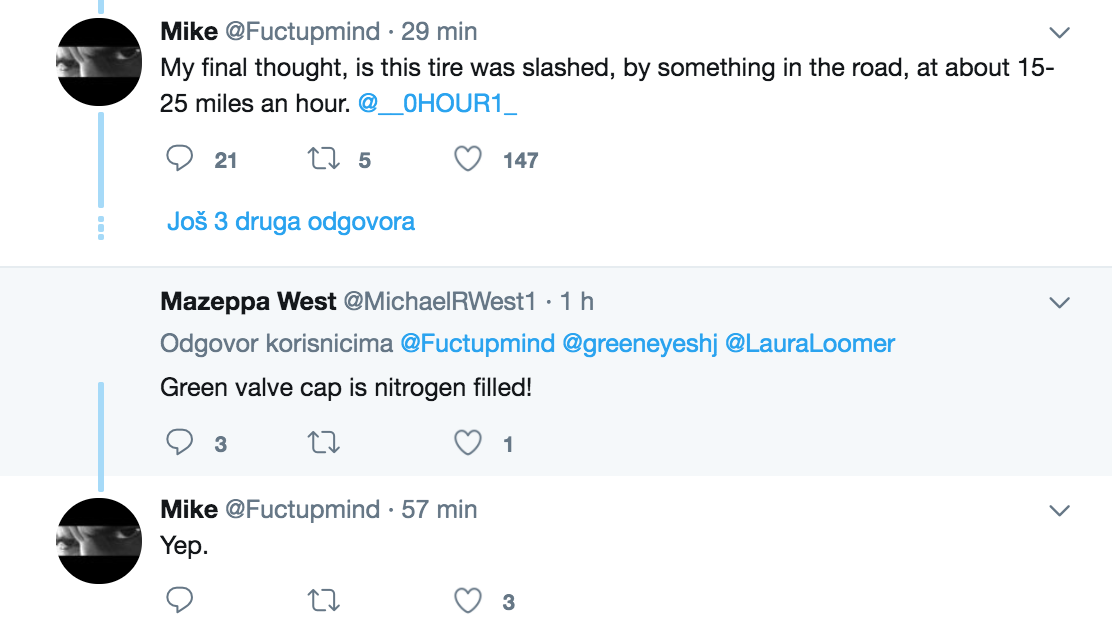 When faced with the facts, instead of taking it on the chin and acknowledging that she very well may have just jumped to conclusions, she decided to just whine that she wasn't being supported in her view of reality. 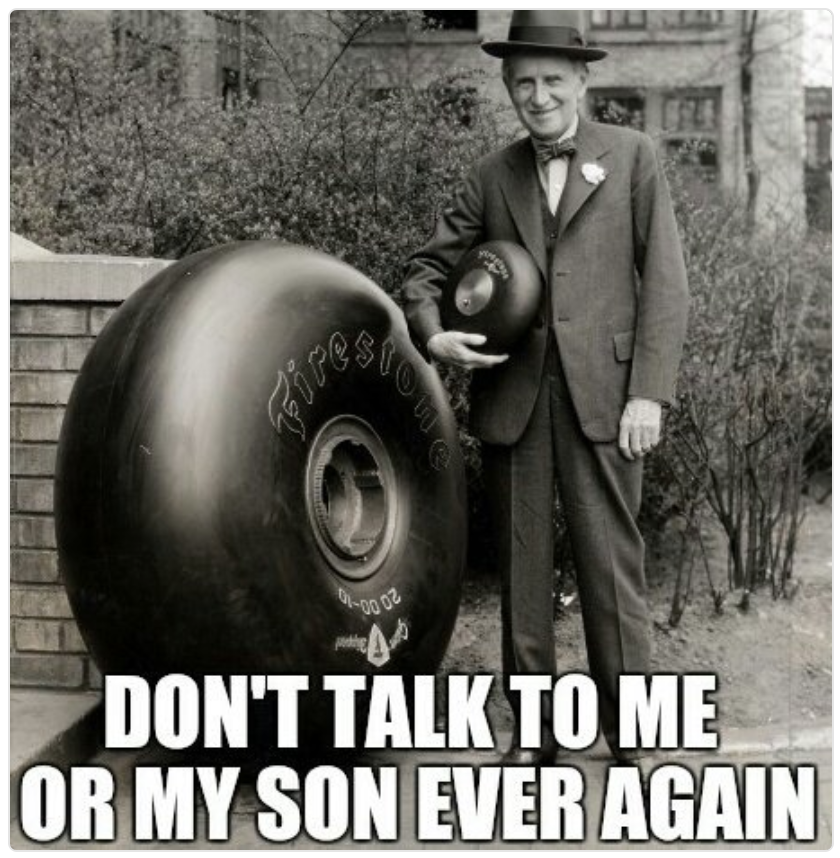 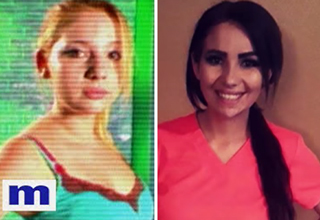