Timothy Jerrell Cunningham was last seen February 12th, when police say he called in sick to work and hasn't been seen since. Cunningham graduated from Morehouse College and received a master's degree and doctorate from Harvard University before getting a job as an epidemic intelligence officer with the Center For Disease Control. (CDC)

A $10,000 reward is being offered for information on the mysterious disappearance of a government scientist. Timothy Cunningham is an epidemiologist at the CDC. He disappeared more than two weeks ago after he left work early, saying he felt sick https://t.co/OXZfCahS3A pic.twitter.com/NrfyQIeA5f

The 35-year-old's home was found as he left it, leaving behind his car, his keys, credit cards, wallet, and phone. As well, his dog was found at his home which was empty beside his personal belongings. 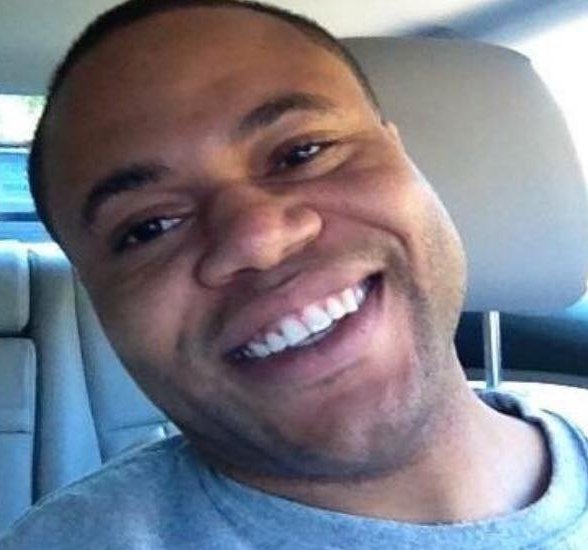 Atlanta police issued a bulletin Friday offering a $10,000 reward for anyone with information leading to an arrest or indictment, a CBS affiliate WGCL-TV reports. The news spread quickly online only a few days after Cunningham's disappearance as the idea of a zombie-like epidemic swirled through the minds of many. We all know how those movies start off and they usually start with someone close to the disease and many people are wondering if Cunningham is patient 0. 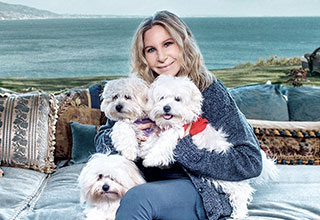