Welcome to the first entry in Meme-Spla-Nation, a series of articles where I'll help to explain new meme trends that you might not have come across yet. I can already tell the comments are going to say something along the lines of, "this is gay, this website sucks" or something randomly political but that's why we love eBaum's World right?

Today, I'll be explaining the "Yankee With No Brim" meme.

YANKEE WITH NO BRIM pic.twitter.com/8xNoboXfdl

While the exact origin and creator are unknown, this video is the consensus of what spawned the meme to begin.

In the clip, the person filming the video excitedly comments on a New York Yankees hat without a brim, saying, "Woah, Yankee with no brim!"

This quote quickly became repurposed into other forms on multiple platforms. When simple memes like these occur, there's often a lot of room for a drastic change in what it looks like. An Instagram user decided to put the video on top of an already existing meme image from Spongebob creating a new version of the meme. 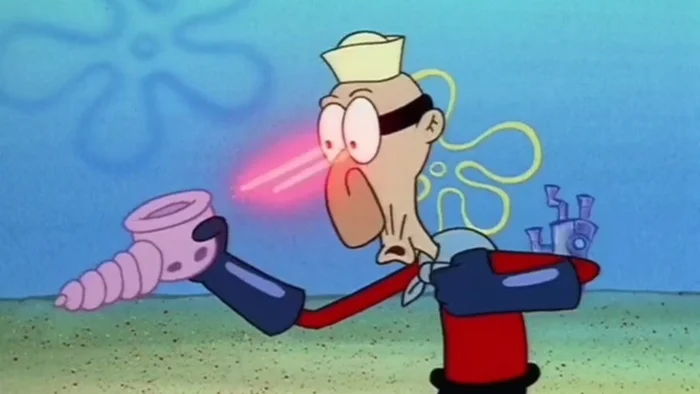 I can't offer any explanation as to why this image of Barnacle Boy was relevant to the video because there really isn't one. It was a surreal creative choice he made, as memes are an artform. This image spawned a whole chain of different variations of photo and video memes which is what makes a meme really blow up. Here are some of my favorites. 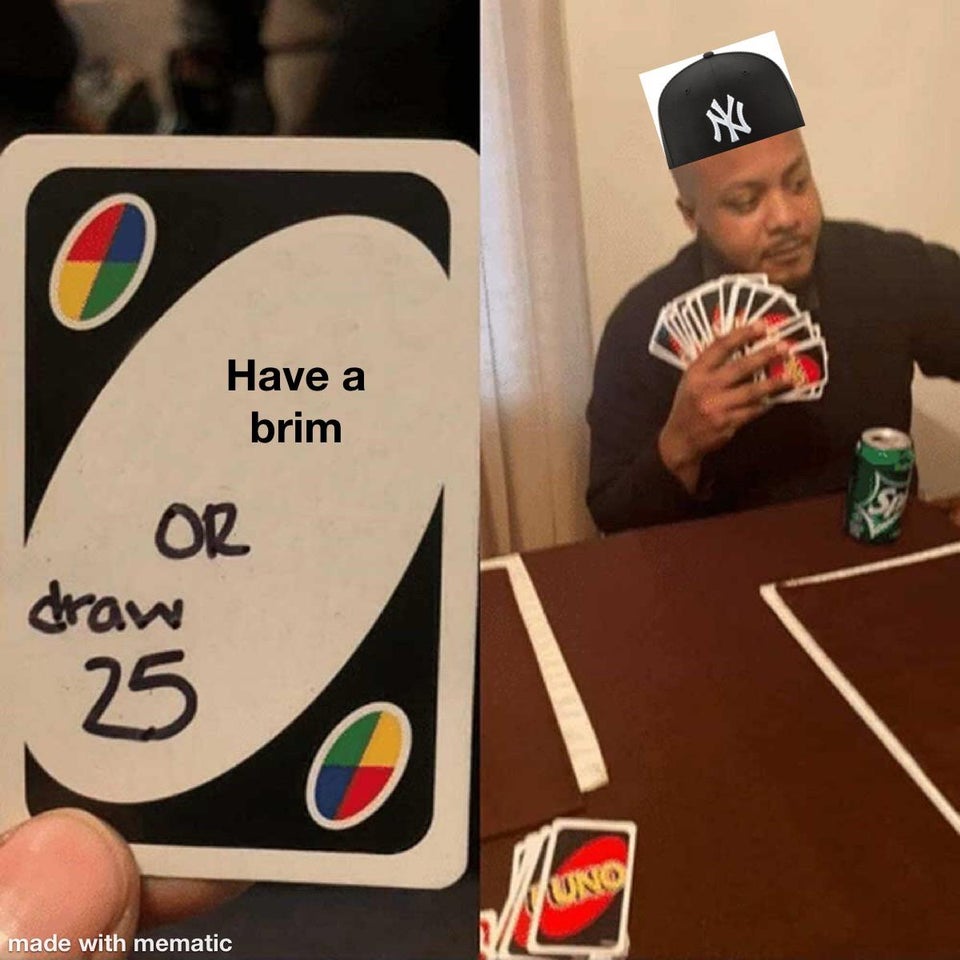 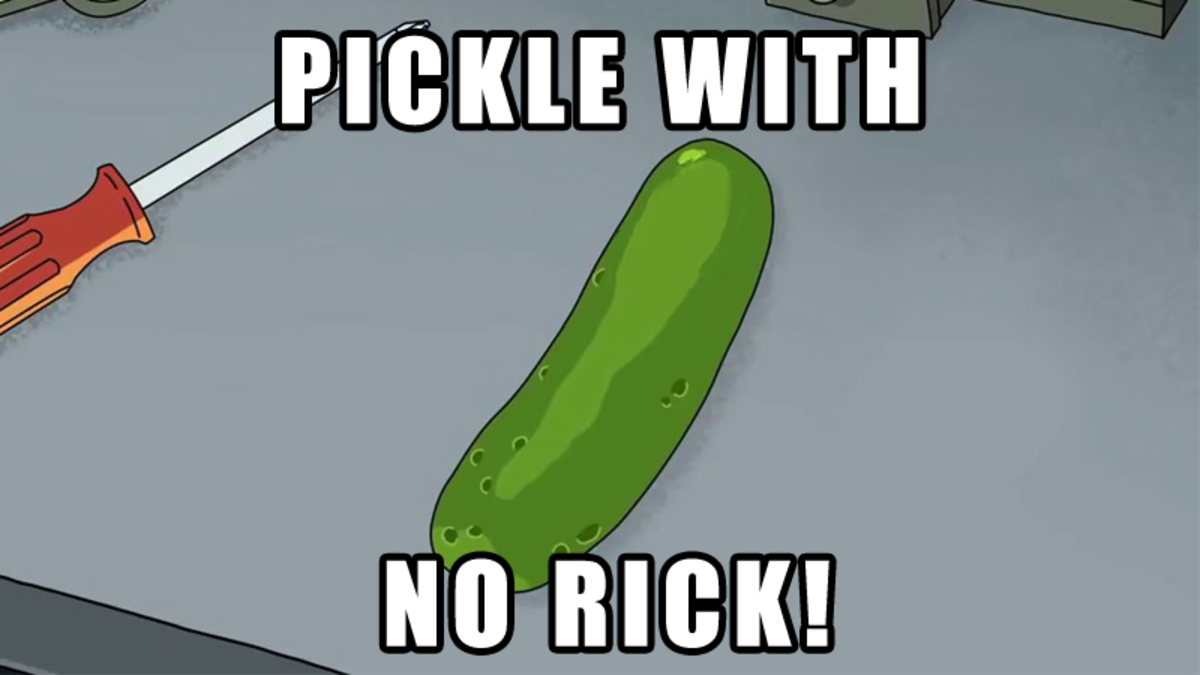 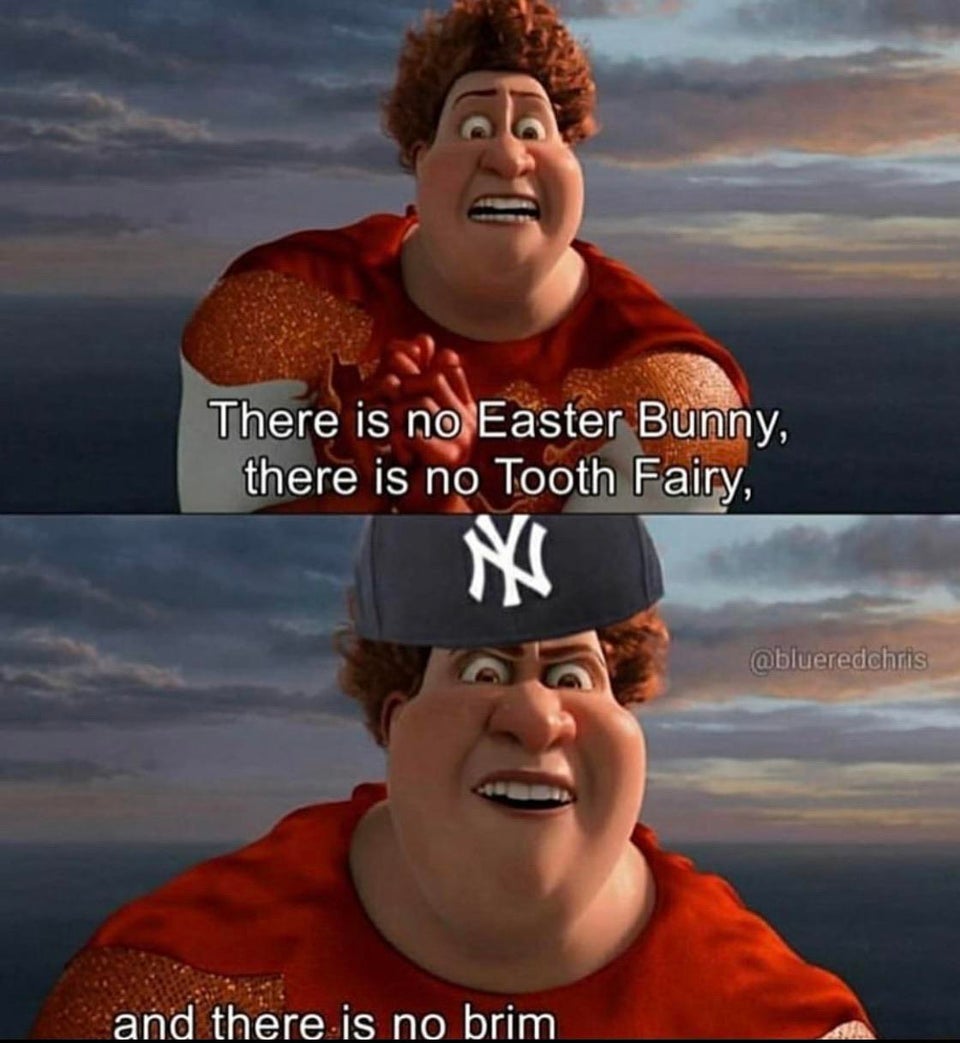 I would give this meme a 7/10. It's different than most shit-posts today and had a lot of room for variation. It kinda got repetitive after a while but I enjoyed it for a few days. I'm sure the comments on this post will be lovely but I hope you learned something. - ilovemycat 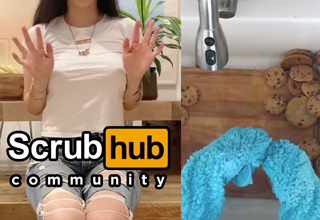