A house in Rodanthe, NC has been taken by rising sea levels. The unoccupied home was on stilts that quite literally collapsed, sending the home off to sea. Zillow had the house valued at $381,200.00 with a flood risk rating of 2/10.

We've included a chart that explains flood risk ratings 2 being low, and 10 being at extreme risk for a flood. You can't make this stuff up. 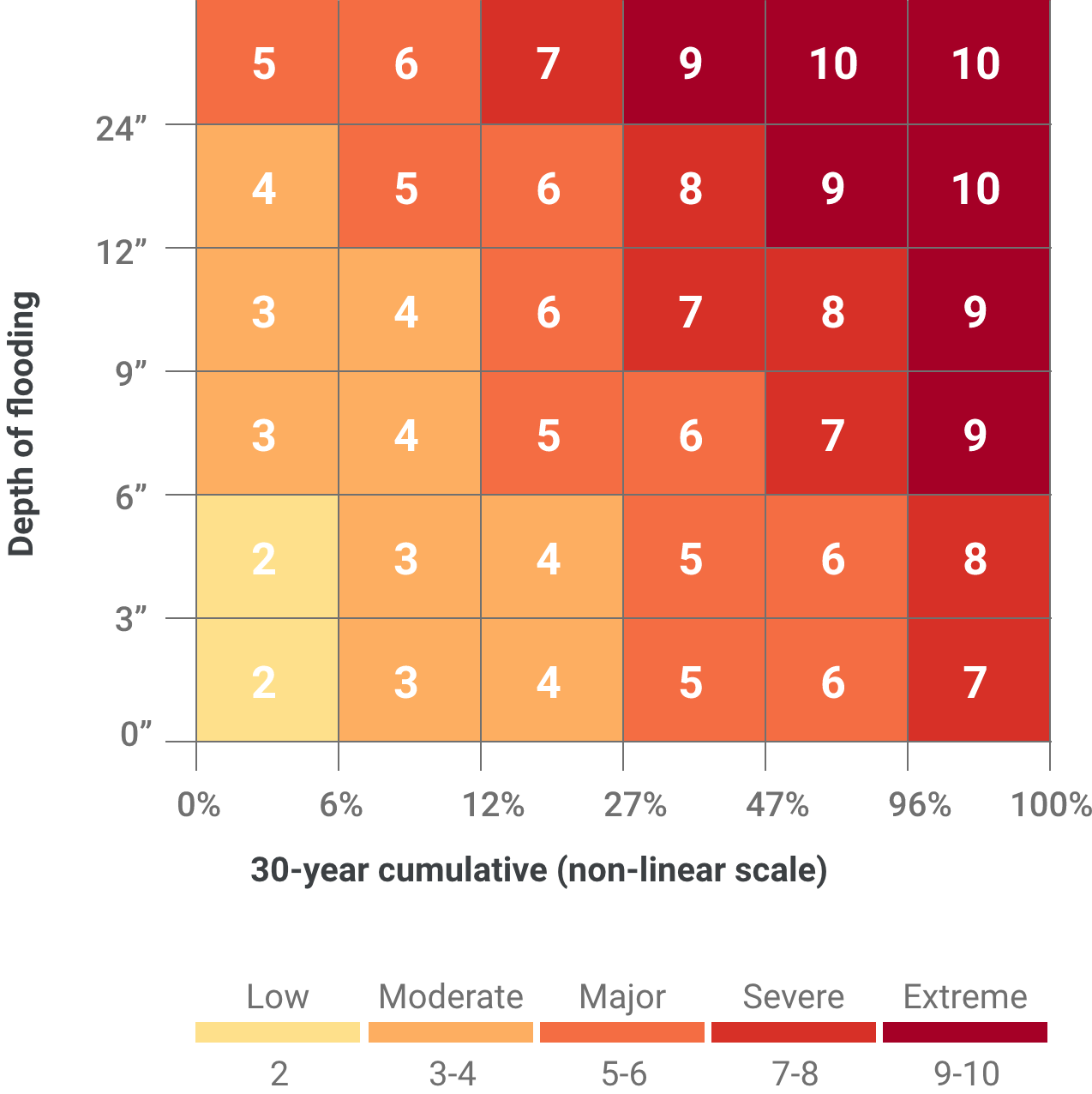 Here's the video which has now gone viral.

Cape Hatteras National Seashore (Seashore) has confirmed that an unoccupied house at 24265 Ocean Drive, Rodanthe, N.C. collapsed this afternoon. This is the second unoccupied house collapse of the day at the Seashore. Read more: https://t.co/ZPUiklQAWA pic.twitter.com/OMoPNCpbzk

Zillow is out here trying to flip this as a 'house boat.'

Zillow gonna jack the price up $100k and list it as a boathouse https://t.co/hIxFjQA3Z6

The internet was quick to roast Zillow for its negligence.

"You know who else buckled under tremendous pressure, only to come back stronger than ever? Proving that perseverance is all you really need in life. A little friend of mine you might recognize by the name of Jesus Christ."

(Youth pastor voice) "Y'know what this reminds me of?" https://t.co/TJ2QXiuopF

There are quite a few metaphors in this video, but I'm guessing little to nothing will actually be learned from it. Just another day on the internet I suppose. 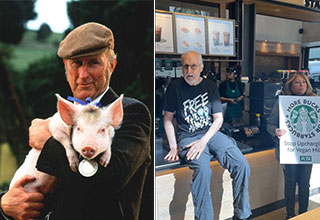