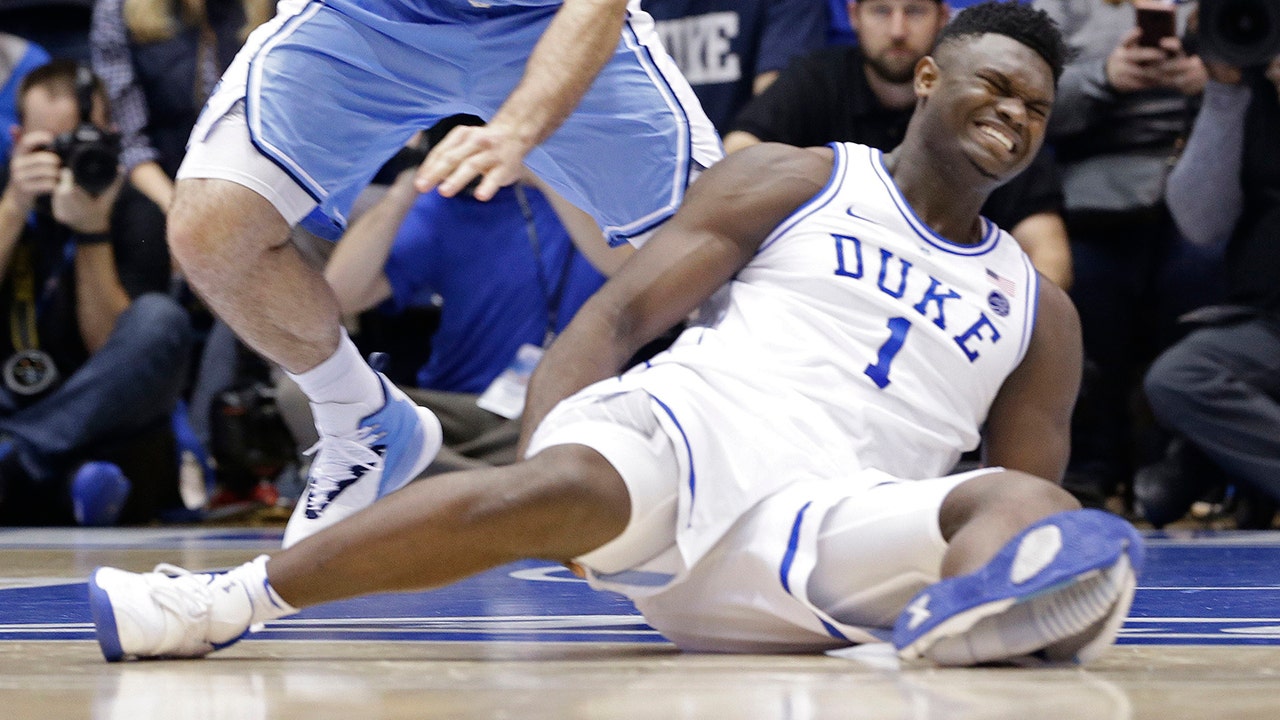 Wednesday's UNC vs Duke game was hotly anticipated. Not only is the men's college basketball rivalry one of the biggest in sports, but the event was hyped to insane levels because of a generational NBA prospect playing for Duke: Zion Williamson.

Unfortunately for all the celebrities and Duke fans in attendance who paid more than Super Bowl prices to be there, this happened on the very first play:

When it was announced Zion suffered a minor sprain and would not return, some people just left. Including one Kobe Bryant:

Rivals of Nike made unsuccessful and distasteful attempts to capitalize on the shoe's failing.

Puma basketball has since deleted the tweet aimed at Nike: https://t.co/Hr55iX54fZ pic.twitter.com/T1AoLlEC6x

MEMES: March Madness Memes To Share When Your Bracket is Busted

Most people just wished Zion well. Including a former Duke player who confused him with a national park.

Thanks! In anticipation of heavy snow, several roads at @ZionNPS have closed. Be careful out there! Visit https://t.co/uL53F1ff1E for updates.

NBA players fed up with the college system attempted to give him advice.

The internet did what is does and memed hard.

Zion Williamson : “I’m about to drop 40 on UNC tonight” 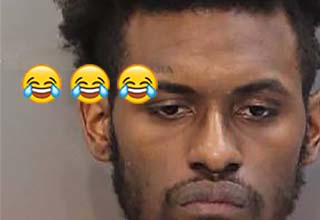