Does gunpowder-filled capsules exploding in your driveway fail to sufficiently to express your love for America? Then take your patriotism to the next level with these other great 4th of July traditions! 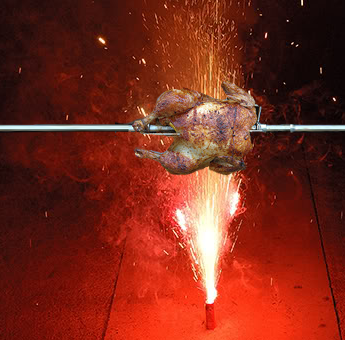 Experience chicken slow-cooked by explosives. Strap the carcass to an American flagpole and blast it with a shower of white-hot sulfur and potassium nitrate burn-off until golden brown. The bird is finished when she surrenders her roasted juices to the power of America. 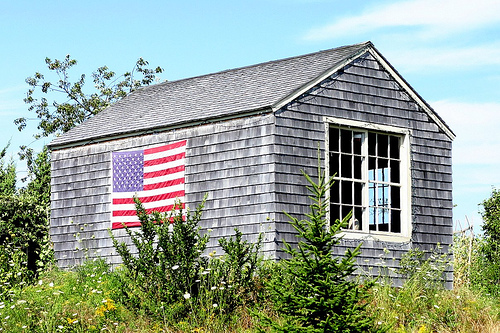 Even if you've tattooed your lower back with a bald eagle wearing a mullet, you're not really a patriot until you've shown everyone that your buildings love America too. You've raised a barn, now make it into a Harley-riding man with a patriotic barn tattoo. 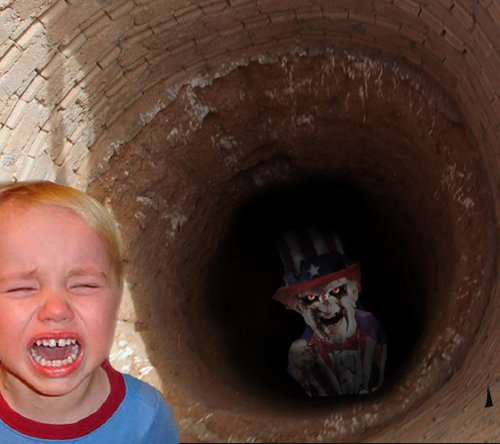 Each year, the Order of the Skull and Bones brings children with low grades before the "I Want You poster"; the child whose shadow jumps most in the torchlight is cast into the well to satisfy the hunger of Uncle Sam, who some have claimed is really an old man high on bath salts.


7) Claim Food in the Name of the United States 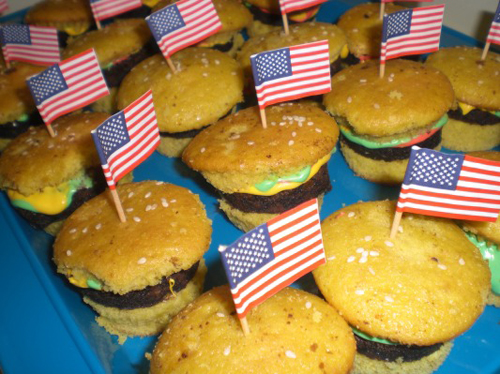 These burgers belong to America, and if you say hamburgers are from Germany, fuck you. That planted flag is a binding contract of cultural appropriation. If I planted an American flag on a Belgian waffle in fucking BELGIUM, that would damn well be an American waffle. 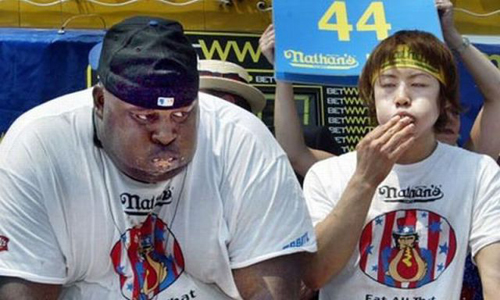 No matter your ethnicity---black, white, Asian, or gay---a hot dog eating contest will bring everyone except vegans together. The stabbing heart pains associated with wiener overload distract from feelings of prejudice, and that is pretty much the same as equality. 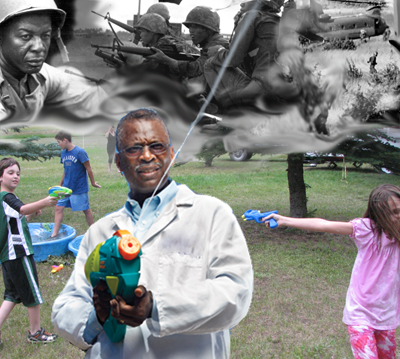 Turn your backyard BBQ into a backyard PTSD episode via the trigger of water combat. The children get a good outlet for physical exercise, and Uncle Richard gets to exorcise his personal demons in a harmless fashion until he gets close enough to the kids for hand-to-hand combat. 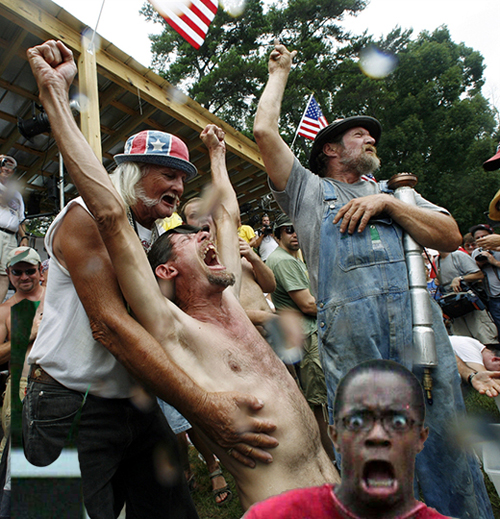 There are liberals out there who don't appreciate this great nation; thankfully, their vegetarianism makes them weak and easy to scare. Show your effeminate neighbor how quickly you can take apart your shotgun, and, as you put it back together, ask him if he voted for that Kenyan, Obama.


3) Do Arts and Crafts for America 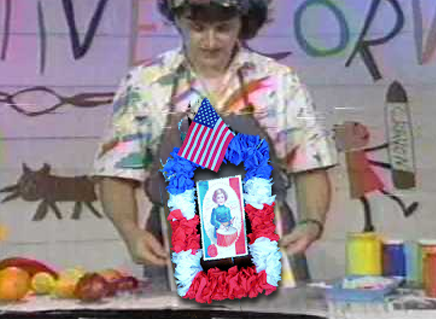 Showcase your creativity and loyalty to Emperor Nixon by gluing together tissue paper, glitter, macaroni, and popsicle sticks to form the ultimate monument to this great land and the people we stole it from. Not safe for children under 15.


2) Have Sex (for the strength of our American union) 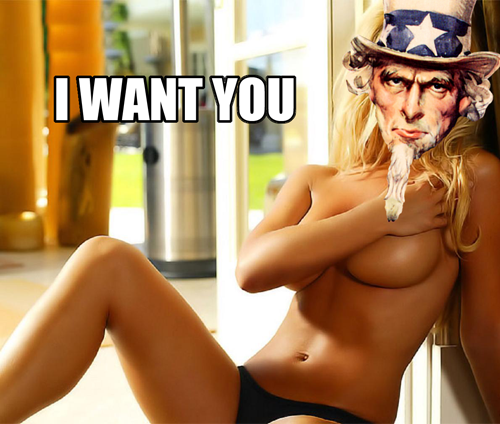 Even if you don;t have a true patriot available for your genital gratification, you can always honor this great American holiday by boning someone who at least looks patriotic. Save a paper bag by putting an Uncle Sam mask over her head instead. 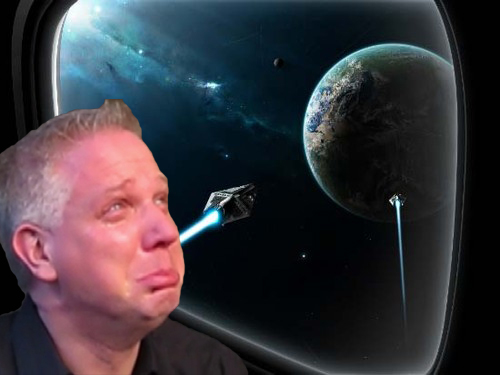 Glenn Beck loves America, but he wants to get away from all the liberals gaying it up.  Problem is, if he went to another country, he'd be a turncoat deserter. Not anymore. Let's send him out into the universe, which has been American territory ever since MTV faked the moon landing.

NEXT BLOG Am I the Greatest Man Alive or the Dumbest...