A Russian Aeroflot Sukhoi Superjet plane made an emergency landing in Moscow's Sheremetyevo airport on Sunday (5 May) due to fire on board. Russian investigators say 13 people, including 2 children, are dead in Moscow plane fire. and there are fears this toll could rise due to other passengers being unaccounted for.

WARNING: Disturbing footage of inside the plane.

Aeroflot said in a brief statement Sunday the engines of the Sukhoi SSJ100 were burning after the aircraft landed. However, the sequence of events before and after the fire started was not clear. 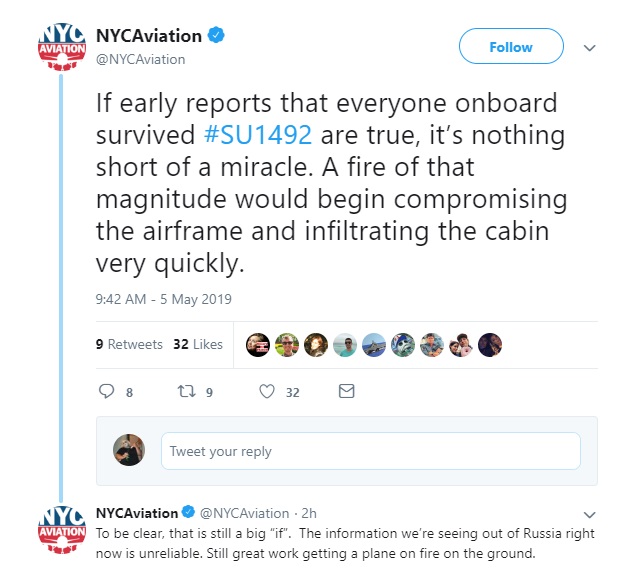 Reports say that evacuation was delayed because people were taking time to grab their overhead luggage and blocking the aisle. 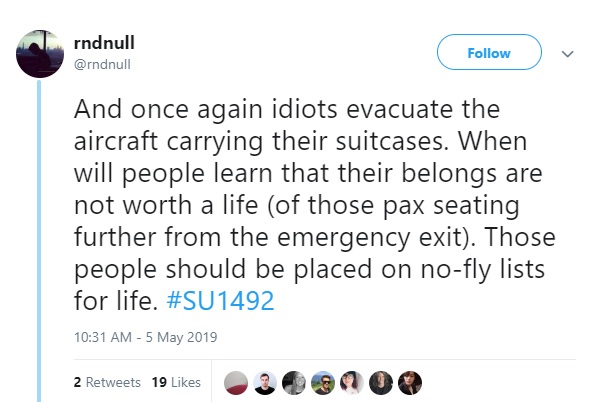 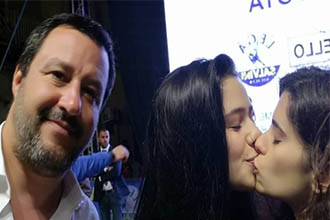 NEXT BLOG Italian Anti-Gay Politician Gets Trolled By Kissing Lesbians