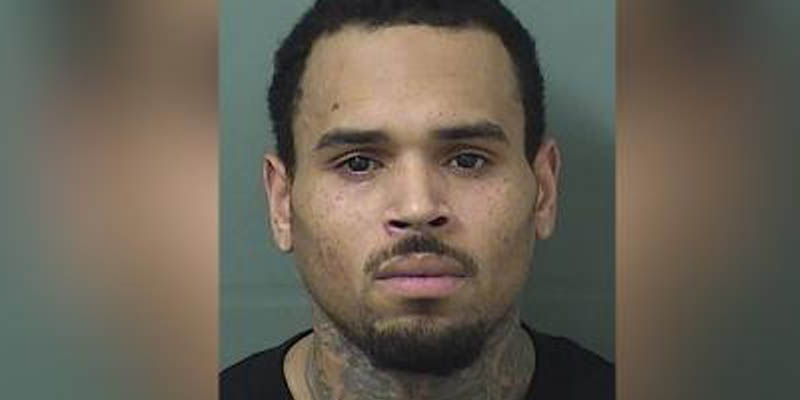 Chris Brown is reportedly in very serious trouble again. According to recent reports, the platinum recording artist was detained in Paris, over allegations of both drug possession and sexual assault. He is currently being held by French authorities alongside two other people in his entourage. This alleged incident is just one more bad wrap for Chris Brown, who has seemingly been in hot water for the better part of a decade.

The reported sexual assault occurred between January 15th-16th at the Mandarin Oriental hotel in Chris Brown's suite. According to the unknown woman's testimony, she met with Brown at a nightclub in Paris, she was then invited back to the hotel with Chris with a few of her friends. The woman then claims that she and Brown were alone at some point later that night, and that's when the controversial musician committed sexual assault. The woman also claims that she was abused by a friend of Chris Brown, as well as his bodyguard.

The musician has had numerous incidents with the law in the past. Including the infamous incident in which he abused and beat then-girlfriend, Rihanna in 2009. He was charged with felony assault at the time. More recently, he was arrested in July after a concert in West Palm Beach, Florida on a felony battery charge.

For now little factual information has been released to the public, however, more information is set to come out in the following days. I think this twitter user put our feelings on Chris Brown the best: 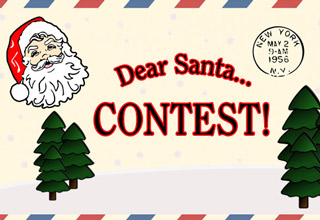 NEXT BLOG Letter To Santa Contest: Enter To Win A $150 Gift Of Your Choosing