Yesterday I wrote about how Brad Pitt criticised the drug marijuana and warned people about its effects. It's important to add that Brad Pitt admitted to smoking marijuana for a long time, until he realised he should quit his addiction. Today, I'm going to talk about another famous actor who stays away from drugs. 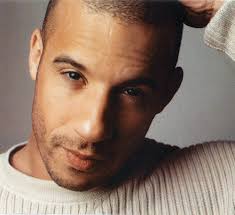 Vin Diesel is a well known action movie star. He's one of the cutest men on earth and he has never did any drugs. Why? Because drugs are for losers as you can learn from his action packed films. Even though Vin plays a lot of bad asses, he has never played in a movie where the main character would be pictured as a marijuana junkie.

If you watched such movies as Fast And Furious or Tripple X, you might notice that Vin Diesel plays a car thief or a douche bag show off, but he's never been seen smoking pot. The actor himself likes a healthy lifestyle and is a multi talented individual.

Let's take a look at somebody who promotes marijuana.

The fat guy on the right of the photo is Kevin Smith. Known as one of the worst movie directors and the shittiest actors on the planet. Being popular only because he's friends with celebrities like Matt Damon, Ben Affleck, Jennifer Lopez and Bruce Willis, he constantly keeps polluting the market with films like the Jay and Silent Bob series or Jersey Girl. His movies contain a lot of pot smoking and awful acting. Kevin Smith is fat and not funny. Look at him and then look at Vin Diesel. THAT'S a man.

Don't become a loser junkie and stay off marijuana. If you do want to try out some drugs, try one of the refined ones like MDMA or acid, because they aren't addictive and are more of a recreational drug than a potent mind affecting substance. 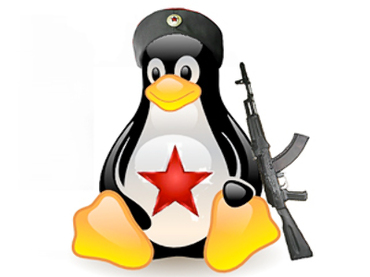 NEXT BLOG American Pig Dogs, This Is For You!