Buffalo is probably one of the coldest places in the U.S. to tailgate, and it stands to reason that Buffalo Bills fans may well be among the drunkest and most unruly in the nation. One Bills fan went out of his way to prove this hypothesis last week, when during a tailgate he set himself on fire, only to be saved by his fellow Bills fans dousing him with beer to put out the flames. 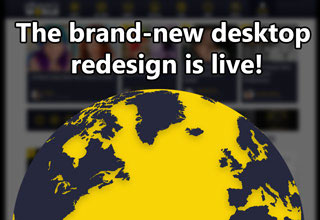 NEXT BLOG A Tour Of Our New Desktop Redesign!