An astounding number of fistfights have taken place at the pitcher’s mound due to pitchers throwing fastball after fastball directly into the faces of opposing batters. With the apparent maliciousness of a 13-year-old scumbag, pitchers have racked up a fight count to rival an inner city Junior High School. 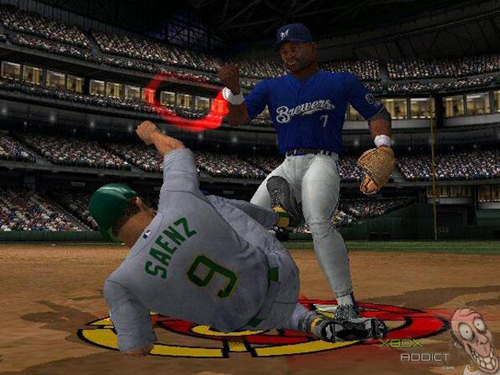 (Above: a screenshot from a game-saving play made by Timothy Greco, who unplugged his little brother’s controller in the 9th inning to bring his team to yet another come-from-behind victory.)

Historically racism has permeated baseball, only allowing certain kinds of people to play. Notice, for instance, the racial homogeneity of the players in this photograph from a bygone era: 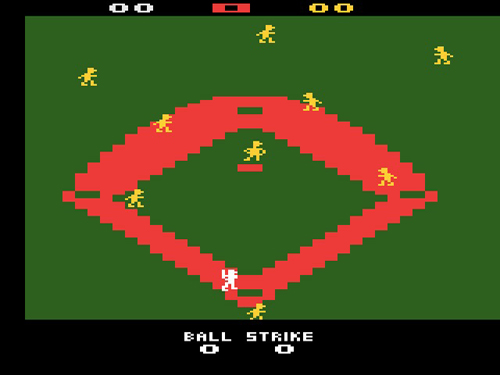 (Above: 9 Chinese railroad workers and one Norwegian batter)

Thankfully, society has come a long way since then, now accepting pixels of all colors and creeds.

In Ken Griffey Jr. for the SNES, roughly 100% of the bats in the game broke over knees of angry batters. This led to the tragic virtual deforestation of an entire SNES south american rainforest, and countless reconstructive knee surgeries.

NEXT BLOG 10 Things To Do In K-Mart