Tobias Strebel, who spent over $100,000 in order to look like Justin Bieber was found dead in a Motel 6 room in North Hills, California on August 21. He was 35 years-old.

Strebel, who also went by the name Toby Sheldon, had been reported missing on August 18. He was last seen in West Hollywood. 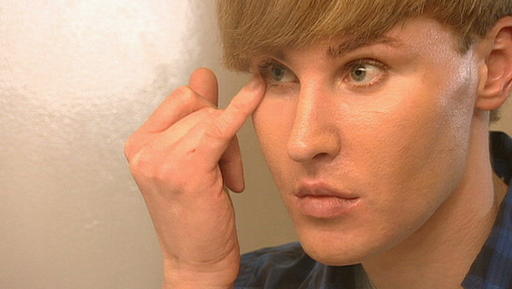 Strebel documented his surgical transformation on the E! reality TV series Botched in 2014. In addition, he appeared on the TLC series My Strange Addiction in 2014, which documented specific surgeries he underwent to look like Bieber, including a chin reduction, hair transplants and lip surgery.

“What brought me to Bieber was the whole package; the full cheeks, the full temples, the bright, open eyes, the full luscious lips, the facial framing, his bangs, and his full head of hair.”

Video: Watch A Clip From His Appearance on Botched

Video: Watch A Clip From His Appearance on My Strange Addiction 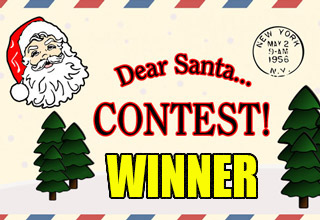