I recently shared a very funny joke that wasn't offensive in my blog and I noticed many people liked it. Most jokes are either vulgar or offensive or shocking. I have no idea why many people like to hear awful stories. For example, there's this joke right here:

A man rings a door bell and a woman opens the door. The man says "Lady, you should be paying more attention to your son. A moment ago he ran onto the street right in front of my car" The woman replied "I'm so terribly sorry, sir. I assure you this won't happen again." To which the man replied with "I know, the paramedics said he'll never walk again."

Some people might find this joke funny. But it's terrible! Not only did the kid become paralysed, the man who hit him told his mother about it in a very weird way. It seems like the man is some kind of a sociopath because who would say such a thing so casually? If you remember the joke about the lion being starved at the zoo by the zoo keeper so that the animal admits the keeper is the king of the animals was much more classy and not cruel. Why are so many jokes cruel and racist? There's many jokes that are very funny and neither disgusting nor offensive. 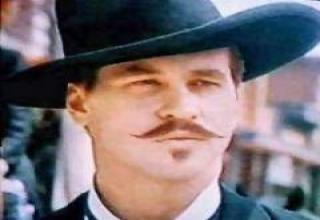