I have recently written many articles about the harmful effects of marijuana. Despite many attempts of belittling the importance of criticising the idea of legalisation of pot, I have countered EVERY argument that stupid pot smoker junkies tried to bull shit with. But citing facts from reliable sources might not be enough to convince some people, so I've decided to do an interview with an actual drug addict.

Shylilazn: Please tell me what's your name and when did you start taking drugs?

Joe: Let's say my name is Joe. I know a lot of marijuana smokers and Ron Paul activists would try to find me after I give this interview. I started smoking pot when I was 12. I've been addicted ever since.

Shylilazn: Have you ever driven under the use of drugs?

Joe: Yes. I've smoked pot and got behind the wheel many times. One time I drove into a conduct of children. They were fine because I was high and driving 2 miles an hour.

Shylilazn: Would you think that legalising marijuana is a smart move?

Joe: That would be a disaster! The legalisation of marijuana is the idea supported by communists trying to bring the great country down, filling it with drug addicts. Others try to use that to get votes from young pot heads. Like Ron Paul does.

Shylilazn: So marijuana is addictive? Some people claim it's not.

Joe: If it wasn't addicting then why do people who quit pot have withdrawal symptoms like anxiety, depression, nausea, sleep disturbances and diarrhea?

Shylilazn: How did you become a pot user?

Joe: When i was in high school, my friend said there's an easy way to earn cash fast. We would go for a trip to Mexico and have to take some packages from there and deliver them here once we got back. It sounded awesome - a free trip to Mexico with all expenses covered. It turned out that we were stuffed with balloons filled with marijuana we had to smuggle to USA in our stomachs. We did get a lot of money and a chance to taste a portion of what we've smuggler. Soon I became addicted.

Shylilazn: Who would you vote for in the 2012 elections?

Joe: Barack Obama. He's the smartest, most classy president America has ever had and it's disappointing that not every citizen cherishes him for his brilliance. He saved the country's economy many times.

Shylilazn: Thank you for this interview. Here's a free blanket. 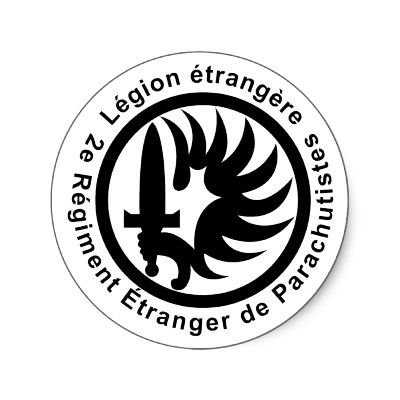 NEXT BLOG Am I insane or did I hear a ghost?