ISIS, in the most absurd attempt at “re-branding” since the “Domino's Sucks” campaign, has released images of a two theme parks they have opened in Iraq and Syria. Theme parks. Like with rides and stuff for children. From the people who brought you beheading videos.

Seeing as the last thing that comes to mind when you think of ISIS is “kid-friendly,” the pictures are downright eerie. I mean, it’s just bleak, seemingly endless desert, then a theme park: 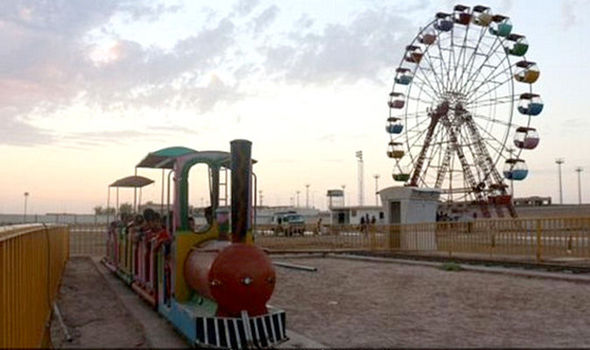 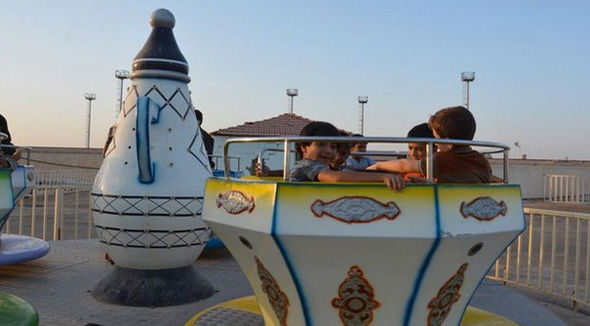 Most likely these are attempts by ISIS to draw attention away from the fact that they have consistently destroyed sites of archaeological significance. Now, I have no idea how important that  2,000-year-old arch in Palmyra arch is to human history, but I do know that a set of bumper-cars and a ferris wheel are not an adequate replacement.

The only plus of this is that it seems ISIS is branching out into the kind of creepy, themed super-villainy we thought we could only see when Batman comic. Let’s hope that ISIS is stopped before they destroy something that everyone’s heard of, like the pyramids, because not only will it be a huge loss to our collective history, but given the popularity of the pyramids among world travellers and historians, the lines on the log flume they’ll put in its place will be ridiculous. 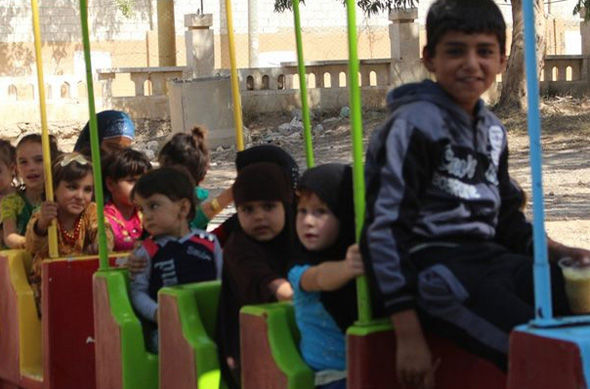 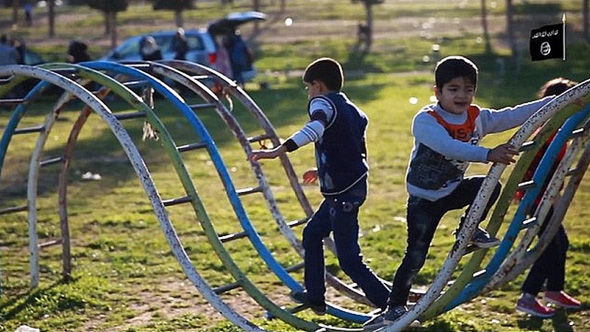 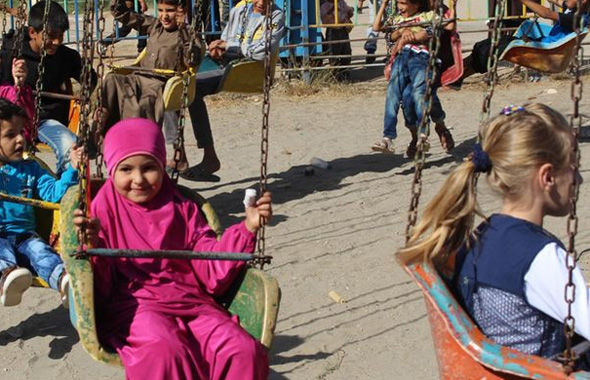 NEXT BLOG Photoshop Contest: Scouts Guide To The Zombie Apocalypse