Italian Deputy Prime Minister Matteo Salvini, who is notorious around Italy for his strict anti-LGBT policies became the butt of a joke when two beautiful and heroic young lovers photobombed him by giving each other a good old smooch.

Salvani who once called same-sex parenting "unnatural" was visibly upset with the couple when he turned and saw what salacious behavior was taking place. 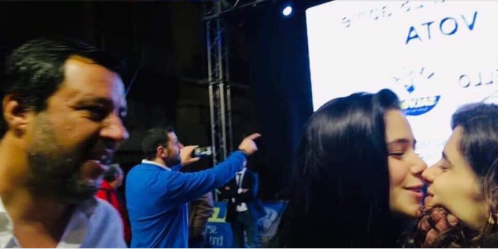 You can check out a video of the incident here:

The couple kissed in front of Salvini to protest against his attendance at the World Congress of Families in Verona in March. The congress is set up to actively promote traditional family formats and was picketed by LGBT and feminist groups. 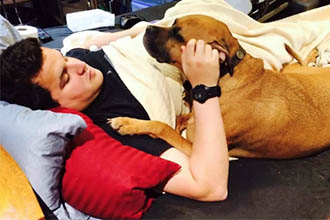