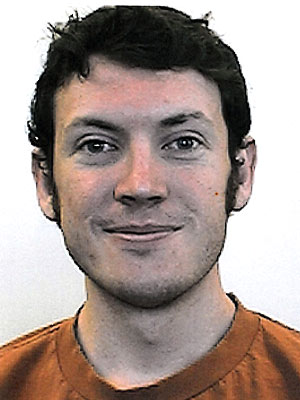 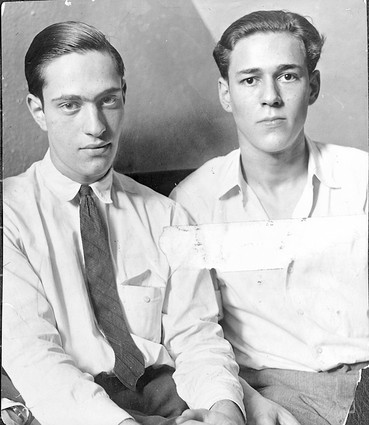 The Idea  of the superman began as a concept proposed by German philosopher   Friedrich Nietzsche. Basically, he argued that man will eventually evolve into a super human. Considering our knowledge of evolution it is a reasonable assumption that that time will come. Throughout history we can see how mankind has progressed mentally and physically. Size of cranium, bone structure, physical structure all play a part in distinguishing species and sub species and races.


On a hunch, I wondered if the infamous  Loeb and Leopold had any physical characteristics similar to recent serial murderer James Holmes. For those that do not know about Loeb and Leopold, they were extremely intelligent guys who felt because they were fantastically superior to the rest of the human race, that therefore they could pull off the perfect murder undetected. In this they failed, but only because the glasses worn by Leopold had a characteristic produced for only three customers in the Chicago area.

As you can see from the photos Holmes in the top photo closely resembles Loeb sitting on the right in the second photograph. The resemblance is uncanny. Even the ears and noses! If you look at all three of them they could be mistaken for brothers.


Will mankind eventually be overwhelmed by the Uberman that eventually snubs out us lower humans? If palaeontology is any indication, we may already be under attack! 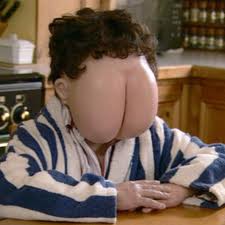