In an attempt to breathe new life into the term ‘bureaucratic nightmare,’ Louisiana authorities are on the lookout for a convicted killer they released on accident. 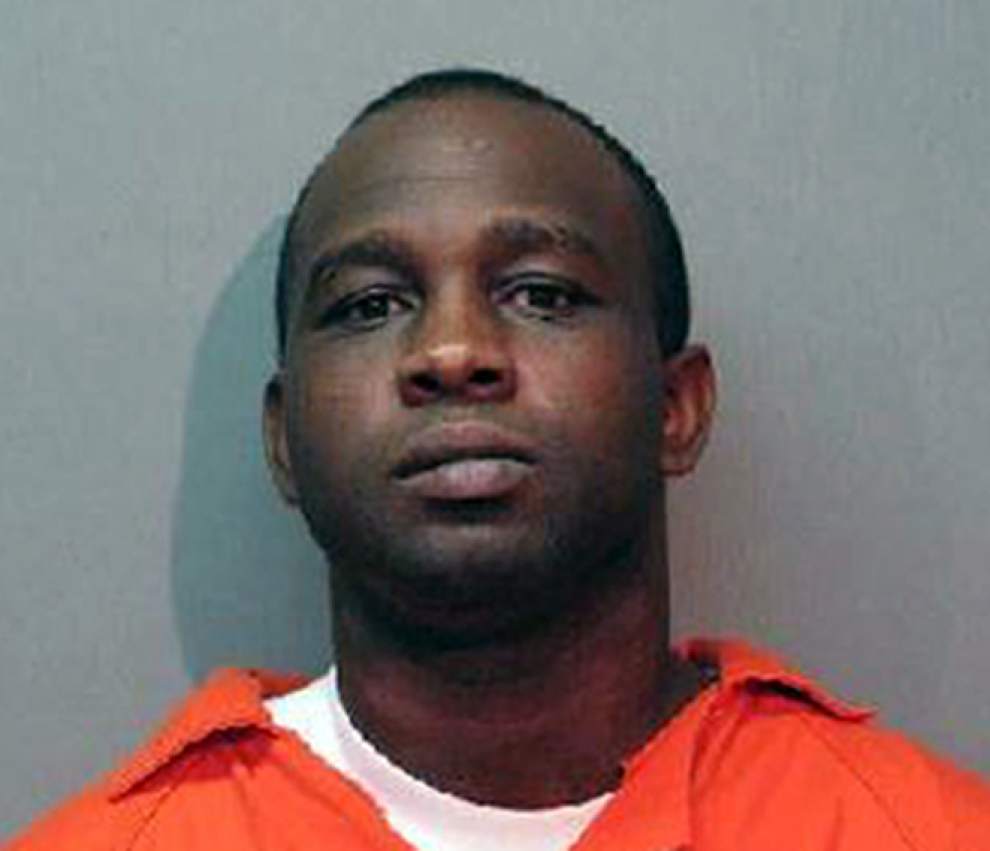 On Sept. 22, Benjueil Johnson, who was serving a 40-year sentence for manslaughter, was brought to East Feliciana Parish Jail to be booked for an unrelated assault charge. A charge in which he was able to post bail for and then walk out of the jail. And, to add insult to incompetence, the prison officials didn’t even know he escaped until about a week later when residents of Jackson, Louisiana reported seeing him just f*cking wandering around.

I’m going to say that again for emphasis: they let a convicted killer go free and had no clue he was gone. 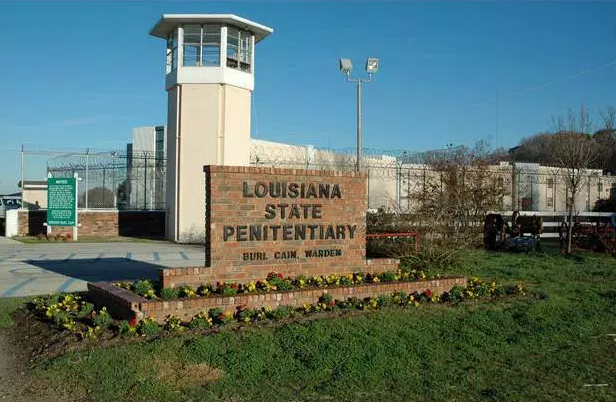 Pictured above: Not the current home of Benjueil Johnson

Authorities are treating Johnson’s release as an escape according to corrections spokeswoman Pam Laborde, even though ‘Kafkaesque prison's betrayal of public trust’ is a more accurate description. Laborde claims the mistake occurred as the “corrections department never received paper-work on the manslaughter charge from Iberville Parish.” A claim which, surprisingly, does not make anyone feel better.

I would hate to be in the shoes of anyone in the greater Louisiana area. Not just because (as of this writing) Benjueil is still at large there, but that given the efficiency of local law enforcement, I’d probably run into him before the cops did.

Be safe out there, people. 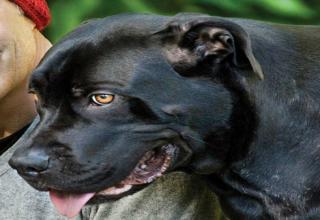