“It’s only murder if they find the body; otherwise it’s a missing person. Just a thought …,[sic]”

The above quote is from a Facebook status update made by the alleged murderer below, and it's shocking for many reasons--not least of which because he correctly used a semicolon. 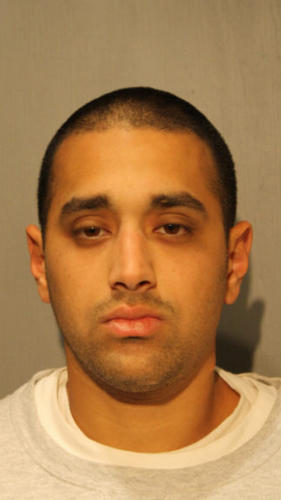 Faramarz Bakhshi (surprisingly not from Florida)

Upon Bakhshi’s realizing the logical loophole that nobody can prove he murdered a person if they can’t prove that person was murdered, Bakhshi must have felt like a genius. And who doesn’t want their friends to know they’re a genius and not just the unbalanced guy who's probably a murderer they already know? Besides, what would Bakhshi care if people thought he was a murderer when he's un-freaking-touchable?

When police were confronted with such a logical fortress around Bakhshi, it must have stopped them dead in their tracks of whatever else they were doing so they could go arrest Bakhshi. Because that's not how the law works. 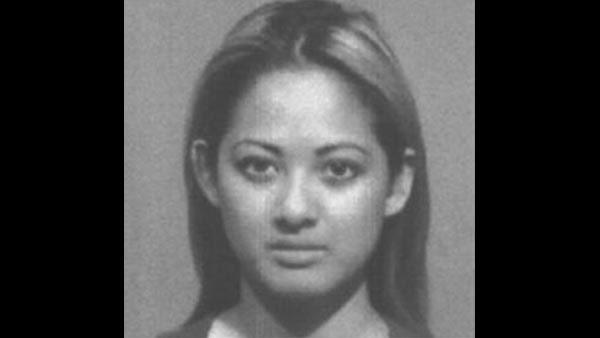 They say even the best laid schemes of mice and men go awry. So even with Bakhshi’s (allegedly) brilliant plan of hiding the body so well that he could taunt the police about how they’d never ever find it, the police still somehow managed to find the body in his old apartment where he murdered and left it. Apparently, putting a decomposing body in a mattress doesn’t doesn’t make it “unfindable.”

This gem is currently held on no bail.

Edit: Looks like he probably stole the quote, which he is (allegedly) definitely not above doing, and it also explains his correct use of the semicolon. 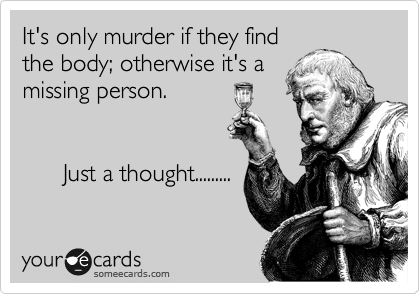 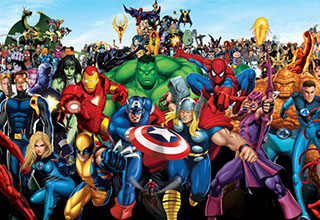 NEXT BLOG Blog Contest #2 - What Would Your Super Power Be?