Top
Ohayou, guys! It's me, Neko Ph.D, the fashion expert and Trolls Slayer. I've received a lot of letters recently. There's a warm summer ahead and a lot of you don't know how to dress your boyfriends, so that they don't look like complete goofs.

This year's summer's top look is The American. After all that war in the Middle East and running one of the most colorful presidencies in decades, USA is sure high on the celebrity countries list. No wonder this summer is a tribute to that country's history and style.

First we have the retro early 90s rebel. Most of you probably already noticed it's inspired by Edward Furlong's role in Terminator 2: Rise of The Machines. The unicorn shirt adds a bit of avantgarde to the image, and another important thing is - it has the names of American cities written on it - New York, London and Par. The portable pillow is a nice accessory in case you won't have the urge to return home in the morning.

This one's very tricky. It's the American businessman. If you watched Mortal Kombat (awarded several oscars and a grammy for the sound track), you probably thought about Johnny Cage right now. That's right, the late 90s and the sexy business suit are back! Blue work shirt looks great with leather trousers, boots and arm bands. Don't forget to dye your boyfriend's hair and buy him shades.

This is all for today's tips

May the Ferre be with you! 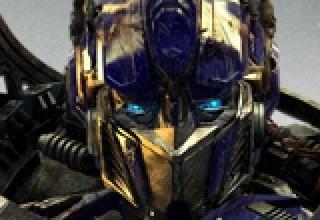 NEXT BLOG Tranformers: Dark Of The Moon - Rant & Review