Two men were arrested after police officers responded to a suspicious persons report around 4:45 a.m Tuesday morning. The Cedar Rapids police entered the closed Taco Bell restaurant and found evidence of a meth lab in a utility area. 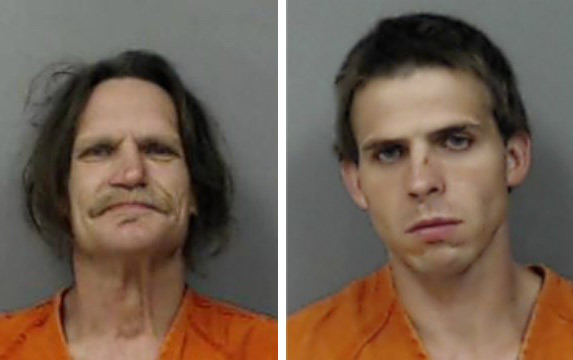 A Taco Bell representative said that one of the men (who was an employee) has been fired, and Taco Bell is considering pressing criminal charges. He also stated that the restaurant was thoroughly cleaned and sanitized before it reopened on Wednesday morning.  (Quote from Taco Bell's website)

In unrelated news, Taco Bell announced their new line of "Energy Foods" will be added to the menu some time this fall. 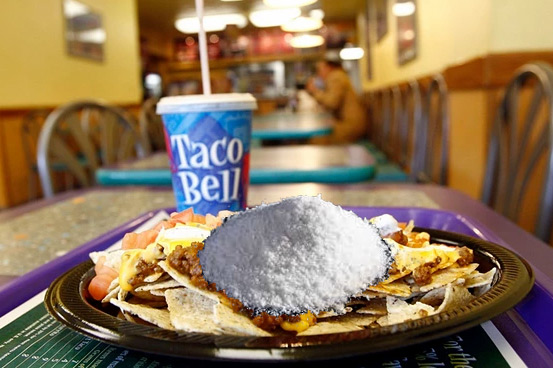 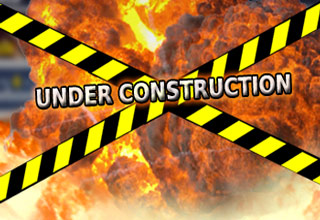 NEXT BLOG Community Update - Changes Are Coming to the Site