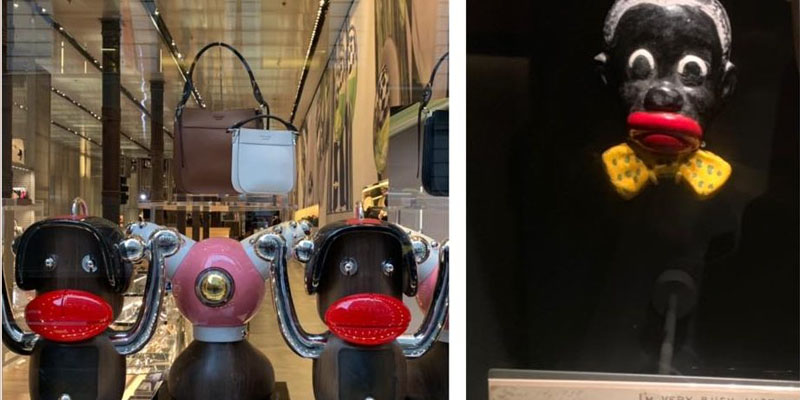 Chinyere Ezie, a New York City lawyer, walking by a Prada store in Manhattan happened to spot a display advertising dolls being sold for $550. She couldn't help but notice the similarities the dolls had to blackface caricatures used in the Jim Crow era of the United States. Ezie, angered by the similarities tweeted a picture of the display.

As a response to the outcry, Prada quickly lowered the blinds of the windows before eventually removing the display.

They also tweeted out an apology distancing themselves from any racist ideology that they may have been associated with.

[1/2] #Prada Group abhors racist imagery. The Pradamalia are fantasy charms composed of elements of the Prada oeuvre. They are imaginary creatures not intended to have any reference to the real world and certainly not blackface.

[2/] #Prada Group never had the intention of offending anyone and we abhor all forms of racism and racist imagery. In this interest we will withdraw the characters in question from display and circulation.

This didn't stop the masses from criticizing the high fashion chain, as they wonder how exactly, a company where so many people are employed, let something like this slip through the cracks.

i'm always curious about how many people these sorts of things actually went through. https://t.co/RCiduOXFzV

What on earth was @Prada thinking? Was Prada thinking? And what do you think of what Prada did (before the curtain fell in the window of its Soho store)? h/t to @lawyergrrl for bringing this to light. @Gothamist @WNYC https://t.co/MjqZ7LxFCw

If @prada had people of color on staff in positions of power, #BoycottPrada would have never happened. Just another reminder why #diversitymatters https://t.co/JFi0pUUzDV 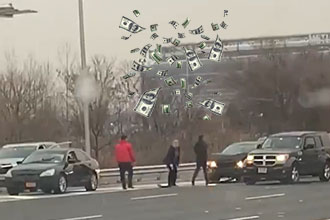