An Iowa man was arrested over the 4th of July weekend after police gave him multiple warnings to stop shooting fireworks, which are illegal under state law.  He was arrested around 4 a.m.  after his final warning and telling police that he would "shoot off more fireworks with a blunt in his mouth because THIS IS AMERICA!".

O'Meara is being charged with disordly conduct, using fireworks, and public intoxication.

He was taken into custody without incident. 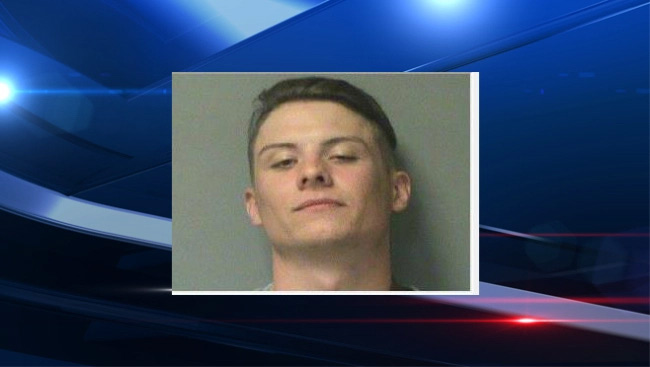 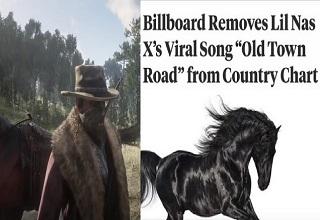