With Walt Disney buying Lucas Arts for 4 billions of American dollars, the stupid promise of no more Star Wars trilogies by George Lucas met with the decision of Disney producing a new Star wars movie. And they can, because they own Lucas' ass.

Episode 7 is scheduled to premiere in 2015 and there's little information about the production yet. Luke Skywalker is going to be played by the ultra cute Crispin Freeman.

The actress who's going to play Mara Jade is not yet confirmed, but it's most probably going to be Molly C. Quinn, known as Alexis, the daughter of Rick Castle in the TV series Castle. The Force is strong in Disney! 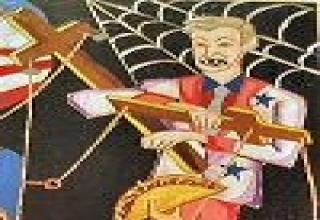 NEXT BLOG The Charm of the Bad.