Don't Miss this epic Sweet 16 matchup between Kentucky and UCLA! 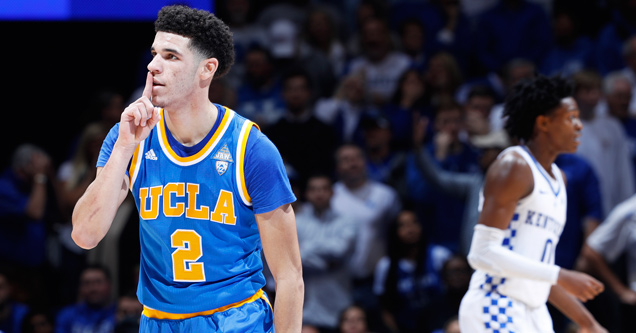 The Sweet 16 matchup between UCLA and Kentucky is one of the most hyped games the tournament has ever seen! These are two of college basketball's most storied programs. UCLA has 11 national championships, the most ever in tournament history, and Kentucky has 8 championships, the second most ever. This will be the third tournament meeting between this two schools, the last two times resulted in the winner of this game going on to win the championship, Kentucky in 1998 and UCLA in 1975. And much like those meetings, the winner of this could go on to winn it all.

This will be the second matchup of the season between these two schools, with UCLA beating the Wildcats 97-92 when Kentucky hosted the Bruins in December. UCLA guard Lonzo Ball is considered to be the best player in college basketball, and is expected to be the number 1 pick in next year's NBA draft. But don't sleep on Kentucky guard De'Aaron Fox, he outplayed Ball in their matchup ealier this season, and is also on his way to being an NBA lottery pick in the next NBA draft. This rematch should be one for the ages.

We can't wait for this game to tip off! Both of these teams boast multiple future NBA players and are built to win, but only one will advance past this year's Sweet 16. The game is a pick em, meaning the odds are completely even, so Vegas oddsmakers can't even call it. We are going with UCLA for the win. UCLA's offense is just too potent to shut down, and the best player in all of college hoops, Lonzo Ball, will help push them over the top. 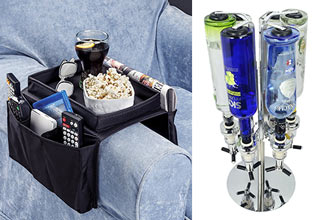 NEXT BLOG 9 Things You Need For An Awesome March Madness